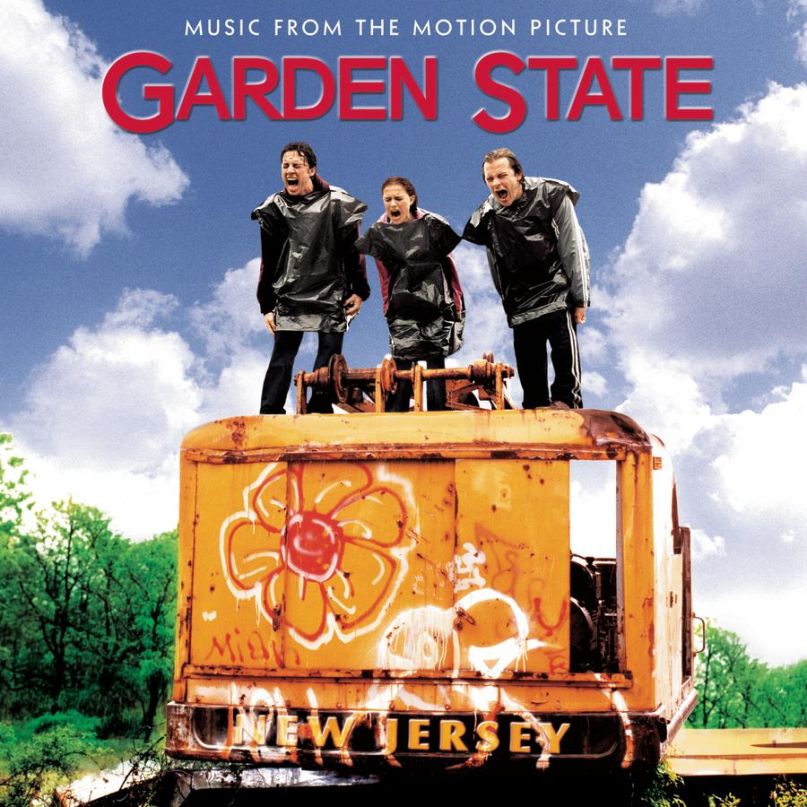 Due out August 5th, the 12-inch will contain the soundtrack in its original running order, featuring tracks by The Shins, Nick Drake, Iron & Wine, Coldplay, and more. Pre-orders are now ongoing.

The Garden State reissue coincides with the release of Braff’s new film, Wish I Was Here. The corresponding soundtrack includes new music from The Shins, Bon Iver, Cat Power, and Coldplay. It will be available digitally on July 15th and as a 12-inch vinyl on August 5th.

Below, stream the Garden State OST: