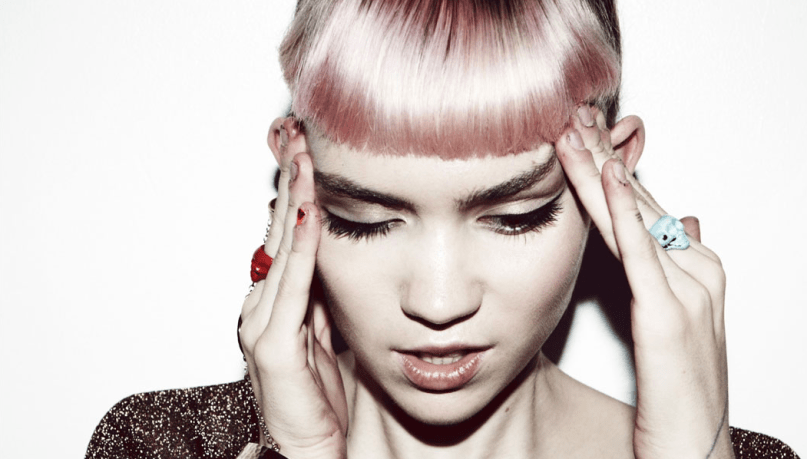 Clare Boucher, a.k.a. Grimes, performed her first show of 2014 at last night’s Governors Ball Music Festival in New York City. As promised, her setlist include three brand new songs — “David”, “Sleepwalking”, and “Go”, the latter of which she originally wrote for Rihanna.

Below, check out the 10-song setlist as well as a few clips of the performance.

Still no word on when she plans to release the follow-up to 2012’s Visions, but she has a number of upcoming festival appearances scheduled, including at Pitchfork, Pemberton, and FYF Fest.