In dispute with indie labels, YouTube threatens to remove videos from Radiohead, Arctic Monkeys, and more 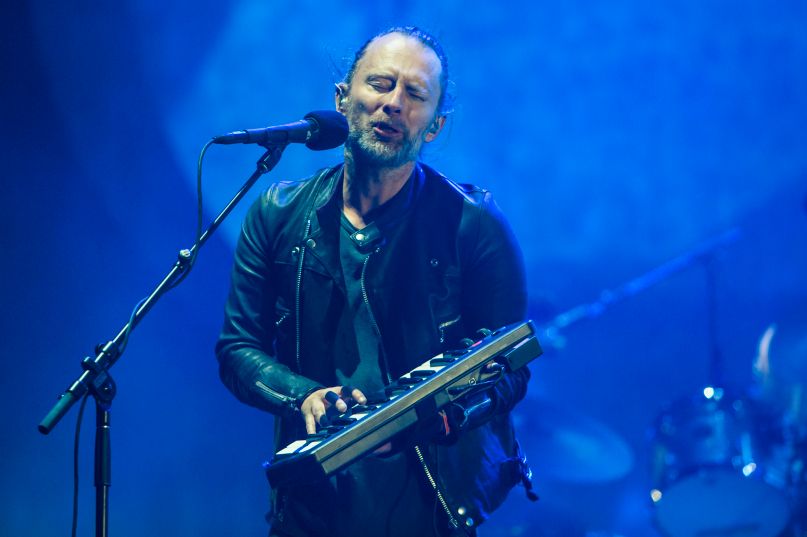 Video streaming giant YouTube is expected to soon launch a new subscription service, though there’s a high probability it will be void of your favorite artists. According to Financial Times, a coalition of independent record labels, including XL, Domino, 4AD, and Cooking Vinyl, are refusing to sign YouTube’s “highly unfavorable [licensing] terms.” Adding to the drama, YouTube is now threatening to remove videos affiliated with these labels from its entire platform.

Financial Times reports that the videos in question could be removed “in a matter of days.” The takedown would affect artists such as Radiohead, Adele, Arctic Monkeys, Jack White, Vampire Weekend, among many others.

Update: According to Rolling Stone, a rep for YouTube denied the charge of a “mass cull,” saying the accusations were a negotiating tactic. Rather, the rap said YouTube would block content from the unsigned labels, in certain countries, as part of predetermined contract agreements.

In response, groups representing these indies, such as IMPALA (European independents association), Worldwide Independent Network, and Featured Artists Coalition, have appealed to the European Commission to prevent YouTube’s takedown. While their videos could still be available on YouTube via channels like Vevo, musicians like Radiohead’s Ed O’Brien, who co-chairs the Featured Artists Coalition, fear YouTube is “creating an internet just for the superstars and big businesses”.

Billy Bragg, also a vocal proponent for indies, told Music Week: “YouTube are shooting themselves in the foot with their attempt to strong-arm independent labels into signing up to such low rates. They’re in danger of launching a streaming service that lacks the innovative and cutting edge sounds that independent artists bring.”

YouTube, which was purchased by Google in 2006, is planning to join the ranks of Amazon, Beats Music, and Spotify at the forefront of new subscription based services. For a fee, YouTube would allow users to access YouTube’s considerable music library on demand on desktop and mobile devices free of ads and an internet connection. A YouTube representative told the BBC, “Our goal is to continue making YouTube an amazing music experience, both as a global platform for fans and artists to connect, and as a revenue source for the music industry.”

Robert Kyncl, YouTube’s Global Head of Business, declined to go into specifics regarding specific artist rates, but told Financial Times, “We’re paying them fairly and consistently with the industry.” Since 2006, Financial Times reports that “YouTube has paid out more than $1bn to the music industry through licensing deals that allow rights holders to take a share of its advertising revenues.” With the new deal Kyncl is confident, “That number is going to double.”

Below, watch XL artist Vampire Weekend’s music video for “Giving Up the Gun” before it’s too late.