From The White Stripes to his own solo output, these are the essential ones

by Kevin McMahon and Dusty Henry 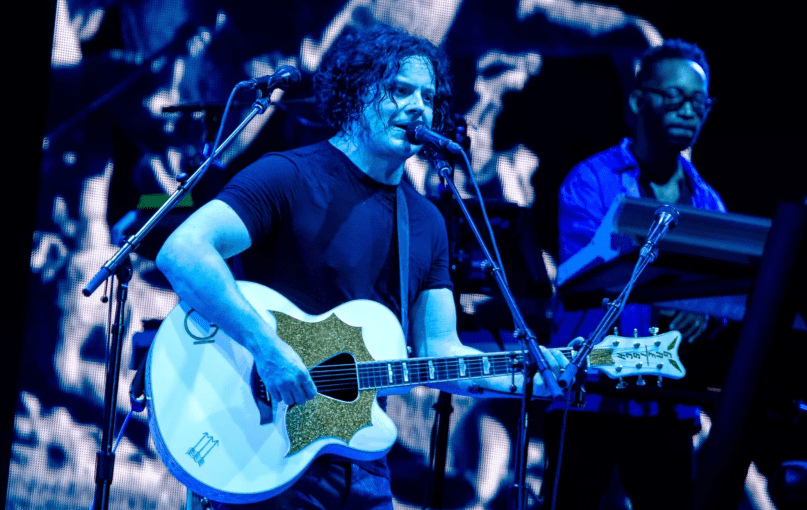 Every generation births their own guitar gods. Some had Jimmy Page while others had Jimi Hendrix. It’s the stuff that makes up some of the most epic debates you’ll ever have with fellow music nerds and the soundtrack to many Friday nights spent at home alone. Jack White fills our generation’s needs in this area.

For 20-plus years, he’s kept his Third Man stamp on indie rock and mainstream radio. His bands The White Stripes, The Raconteurs, and The Dead Weather have all received massive critical and commercial success, opening doors into varying genres and collaborations with the likes of Danger Mouse, Alicia Keys, Loretta Lynn, and Neil Young.

As the man turns 45 today, it seems as appropriate a time as ever to take a retrospective look at what he’s done so far. Admittedly, trying to nail down his top 10 tracks is hard enough, even when taking his greatest song — “Seven Nation Army” — off the table, but hey, if he can do the unthinkable … maybe we can, too.

If anything, it should spark a pretty epic and fun debate.