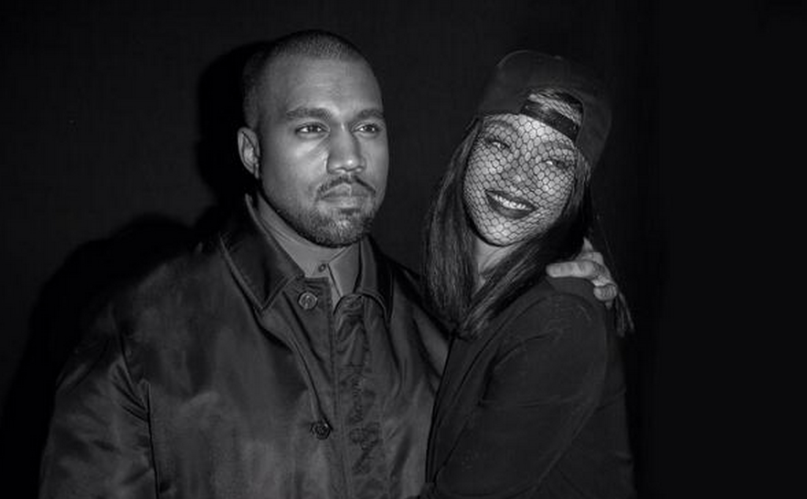 Kanye West and Rihanna are both prepping new studio albums for release later this year. In an exciting development, the two were spotted leaving the same West Hollywood studio this week, as Vibe points out.

Previously, Kanye and Rihanna collaborated on “Run This Town”, “All of the Lights”, and a remix of “Diamonds”. Revisit those songs below.