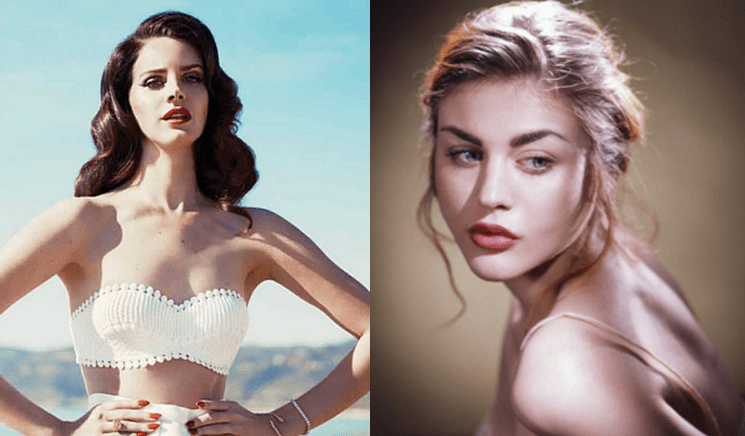 Yesterday, Kurt Cobain’s daughter, Frances Bean Cobain, called out Lana Del Rey for seemingly glorifying death during an interview with the Guardian. “I’ll never know my father because he died young and it becomes a desirable feat because people like you think it’s ‘cool,'” Bean wrote on Twitter. “Well, it’s fucking not. Embrace life, because you only get one life.”

Already Del Rey has backtracked from the comments, saying her “I wish I was dead already” quote was taken out of context. Now, she’s formally responded to Bean, writing on Twitter: “He was asking me a lot a out your dad I said I liked him because he was talented not because he died young- the other half of what I said wasn’t really related to the people he mentioned/ I don’t find that part of music glam either.”

I'm not attacking anyone. I have no animosity towards Lana, I was just trying to put things in perspective from personal experience.