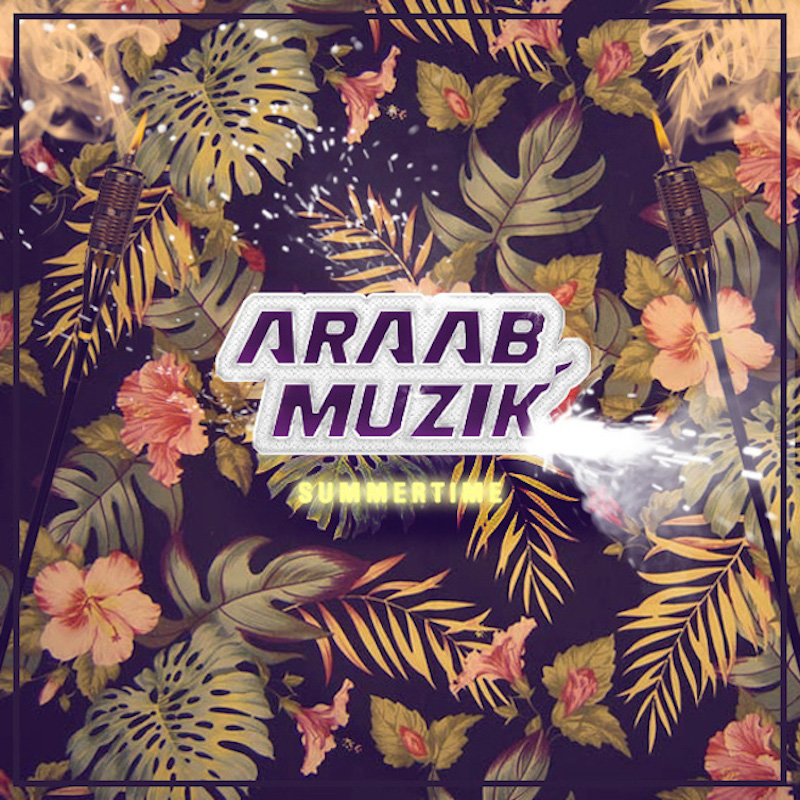 Even with the entirety of Lana Del Rey’s newly-released Ultraviolence ripe for the remixing, MPC maestro AraabMuzik turns his attention to her ubiquitous 2013 radio hit, “Summertime Sadness”. Channeling the ominous soundscapes of his own discography, AraabMuzik’s “Summer Time” is a much moodier and ambient re-imagining than Cedric Gervais’ famous rework. Thus, the track seems to fall more in line with Del Rey’s own gloomy, death-obsessed persona.

Listen to it now over at Pitchfork.

AraabMuzik’s “Summer Time” is set to appear on his forthcoming release, For Professional Use Only 2, due out on July 15th.