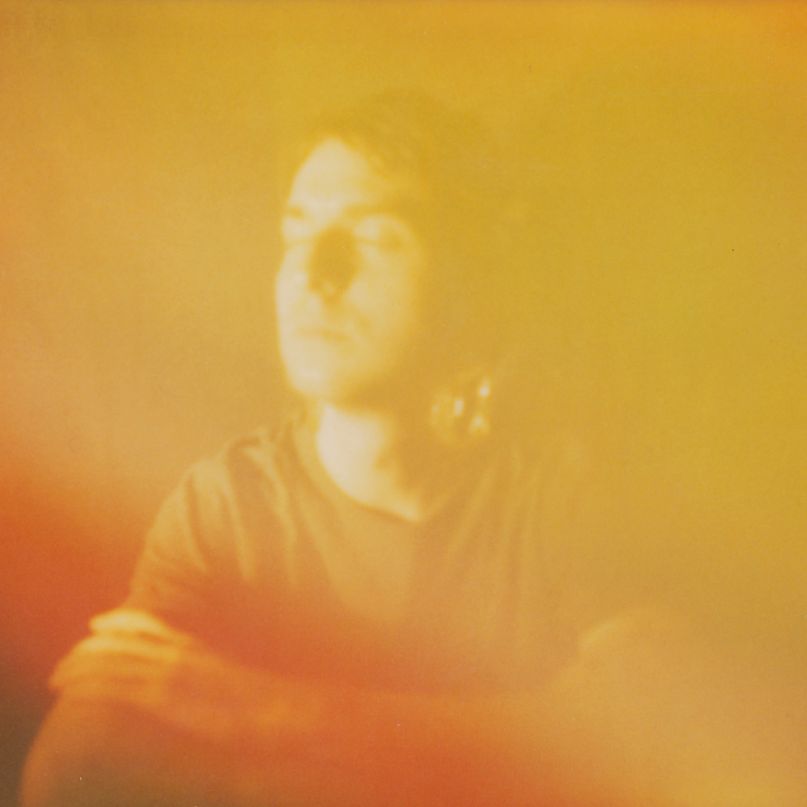 After departing Titus Andronicus last year, versatile guitarist Liam Betson has been hard at work on his own solo material. Already he has released three solo albums under the moniker Liam The Younger, and now he’s announced plans for the first under his birth name. Entitled The Cover of Hunter, it hits shelves on July 22nd via Double Double Whammy. In anticipation, Betson has unveiled the lead single, “The Primordial Will”.

The track is much more subdued than his work with Titus Andronicus, favoring hazy, melancholia over rapid-fire riff-rock. Lush layers of reverb-drenched guitars and pianos swoon underneath Betson’s monotone stream of consciousness, swaying in one beautiful motion. All of the wistfulness culminates as Betson lets his guard down and rattles off a list of self-aware confessions (“Today, I realize, I am in a bad mood/That I scowl and brood like it’s clever or cute”).