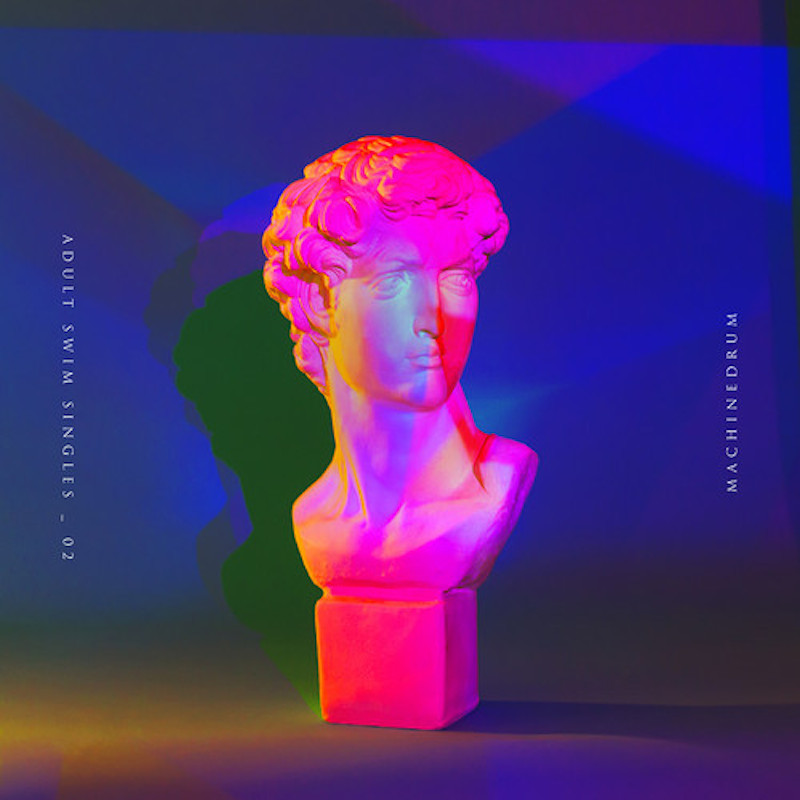 Similar to Stewart’s last full-length Vapor City, “Want Me” is a skittering, yet soulful number sure to rev you up for the weekend. Listen in below; the song will be available for download beginning June 16th.

The Singles Program will continue each Monday for the next 15 weeks and features new music from Run The Jewels, Mastodon, Deafheaven, Future, Tim Hecker, and more. Consult the full schedule below.