Listen: She Keeps Bees’ new song “Is What It Is”, featuring Sharon Van Etten 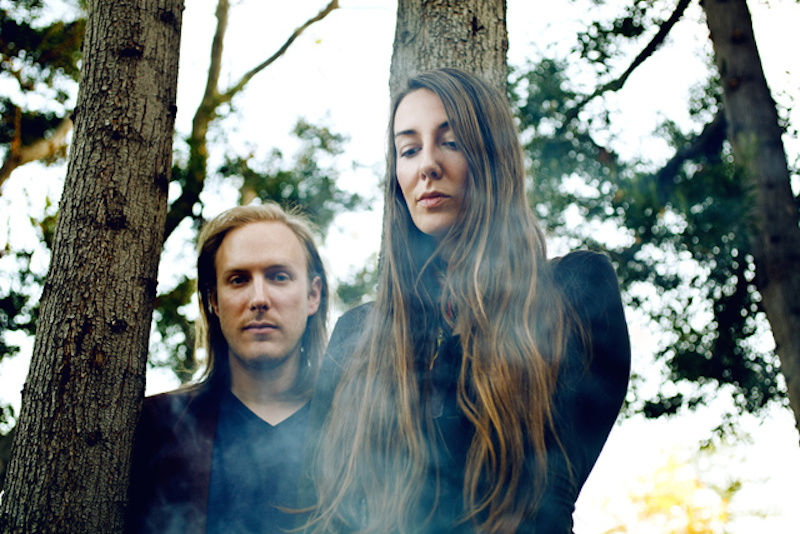 Brooklyn duo She Keeps Bees will release their new album, Eight Houses, later this summer via Future Gods. The 10-track effort follows 2011’s excellent Dig On and sees Jessica Larrabee and Andy LaPlant expanding upon their gritty, blues rock sound, which earned them early comparisons to PJ Harvey and even The White Stripes.

This week, the twosome share “Is What It Is”, an album cut that features none other than fellow Brooklynite Sharon Van Etten, who recently issued her own masterful piece, Are We There. While the song sounds a bit more mellow than what we’ve come to expect from She Keeps Bees, the emotional intensity remains — at times, even doubly palpable thanks in part to Van Etten’s doleful vocal contributions.

Listen in below (via Stereogum):