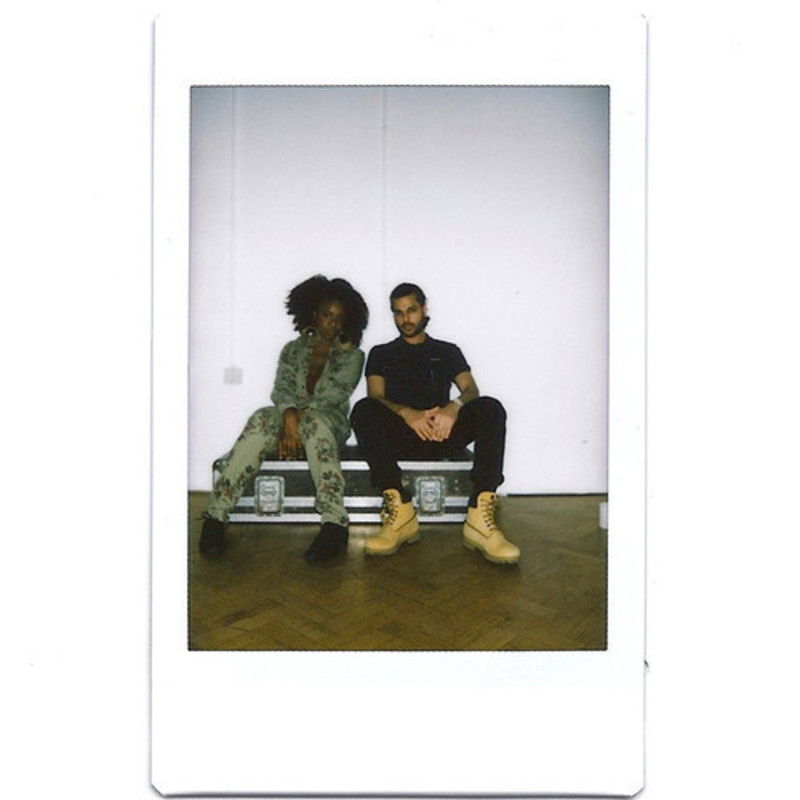 With just a couple of singles (“BTSTU”, “Jasmine”) and something we thought was his debut album, U.K.’s Jai Paul has captivated the Web with his beguiling brand of pop. As it turns out, though, talent seems to run in the family. His brother, A.K. Paul, works as a producer and has already collaborated with Jessie Ware (“Imagine It Was Us”), Sam Smith (“Nirvana”), and Big Boi (“Higher Res”). Today, he teams with singer Nao for his debut solo track, “So Good”.

The brothers Paul definitely share some commonalities, specifically a sense of sleek futurism and a clear debt to early ’90s R&B. Yet from there, A.K. Paul readily separates himself from his more hyped sibling: his production style veers toward hip-hop, a kind of amalgamation of trap and West Coast aesthetics garnished with electro. Even Nao acts as a contrast to Jai Paul, offering a straight-forward and sultry croon emphasizing purer, more universal emotions.