Listen to an early demo of Tame Impala’s “Backwards” 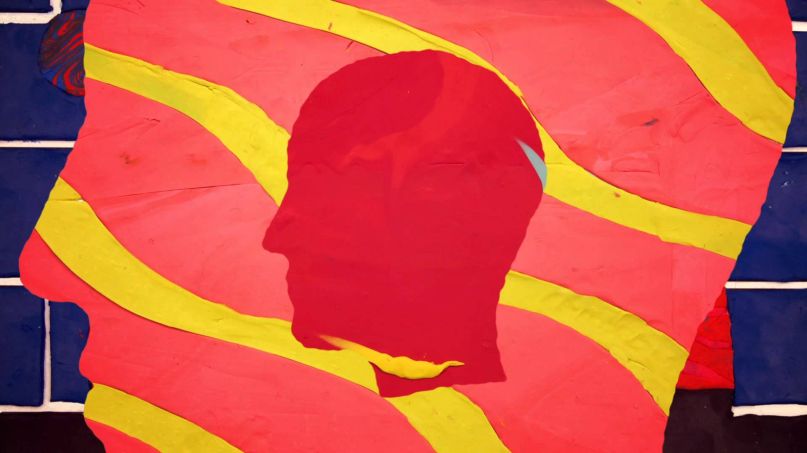 Tame Impala are currently on a well-deserved break following a massive two-plus year stretch supporting their latest LP, Lonerism. Frontman Kevin Parker has spent part of his free time “going through some old shit,” and today he’s shared one of his recent discoveries: the first demo of Lonerism smash hit “Feels Like We Only Go Backwards”.

The demo, which appears to have been recorded on a small recorder, sees Parker working through the song’s initial lyrics. It’s a little rough, but still a fascinating listen nonetheless. Check it out below.

For context, here’s the final version: