Listen to “Get Yer Body Next Ta Mine”, a remastered single from John Dwyer’s old band Coachwhips 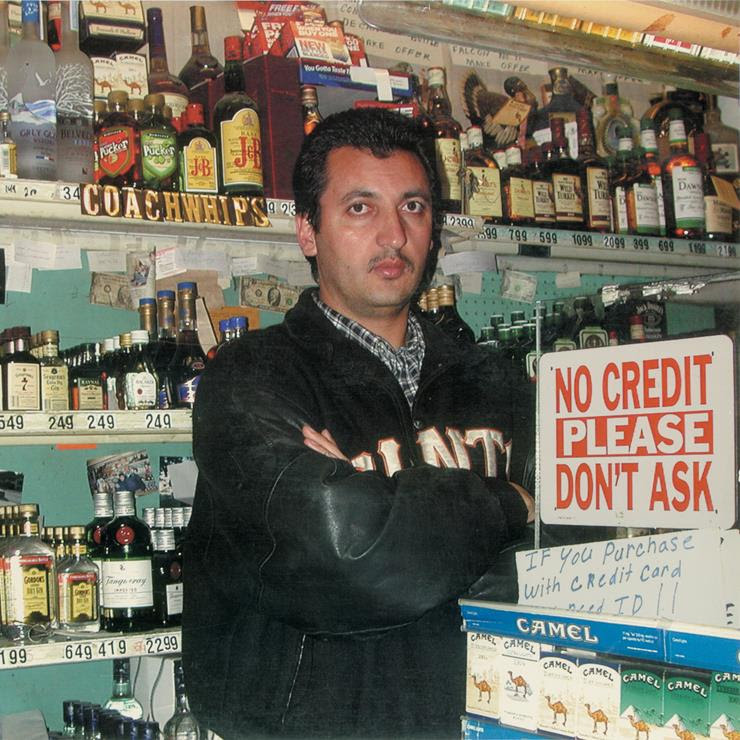 Between his solo recordings and full-time work fronting Thee Oh Sees, John Dwyer helped to pioneer the San Francisco garage rock scene with the super-loud, super-minimalist Coachwhips. After a few short-but-energetic years together, the band eventually ran its course and separated in 2005. Flash forward to last year, when Dwyer suddenly decided to reissue the band’s debut, Hands On The Controls, via his own Castle Face Records.

Because the reissue generated enough renewed attention, Coachwips actually reunited during this year’s South by Southwest, playing several blistering sets over the week. As a follow-up, Dwyer is once again dipping into the Coachwhips’ hearty back catalog, announcing a reissue of 2002’s Get Yer Body Next Ta Mine for August 19th.

In anticipation, Dwyer and Co. have unveiled a newly “retouched” version of the 12-track effort’s title track. The “new” “Get Yer Body Next Ta Mine” feels a bit louder and fuller than the original recording, adding more crunch and bite to its already sinister vibes. It didn’t seem as if Dwyer could get much grimier than Thee Oh Sees, but this track shows that he has some fairly sludgy skeletons in his closet.