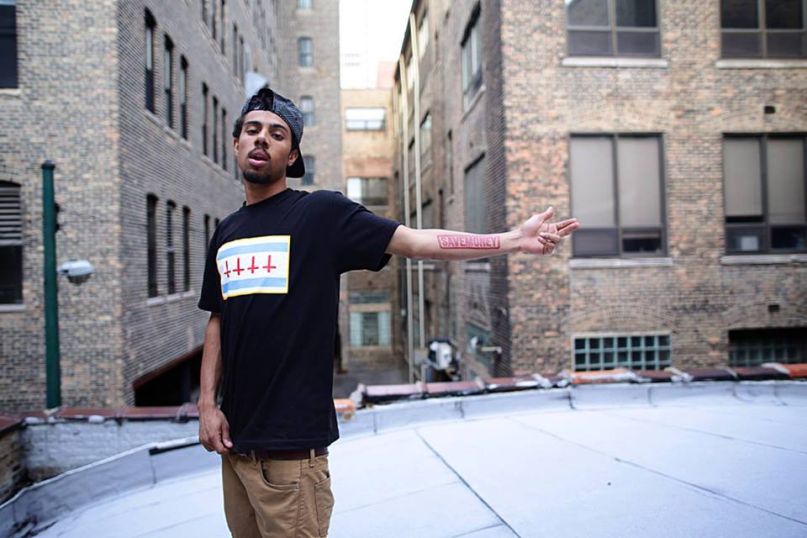 Already this year, Chicago’s Vic Mensa has dropped a series of excellent standalone singles. First came a fiery freestyle over Disclosure’s “When A Fire Starts To Burn”; followed by the playful “Feel That”; and then the club-ready “Down On My Luck”. He even excelled during his XXL 2014 Freshmen cypher, which featured mega talents like Chance The Rapper, Isaiah Rashad, and Kevin Gates.

Today, Mensa continues his successful run with yet another single, “Major Payne”. Keeping with Mensa’s Chicago roots, producer Michael Uzowuru culls the iconic Chicago House scene, crafting a beat that rattles with trap bass but shimmers with a dance floor sheen. In response, Mensa delivers a barrage of hyper-sexualized rhymes, from the cheesy (“two at the time/ I want double”) to stuff that’d make even Prince himself blush.