Nicki Minaj mocks Iggy Azalea, accuses her of not writing her own music 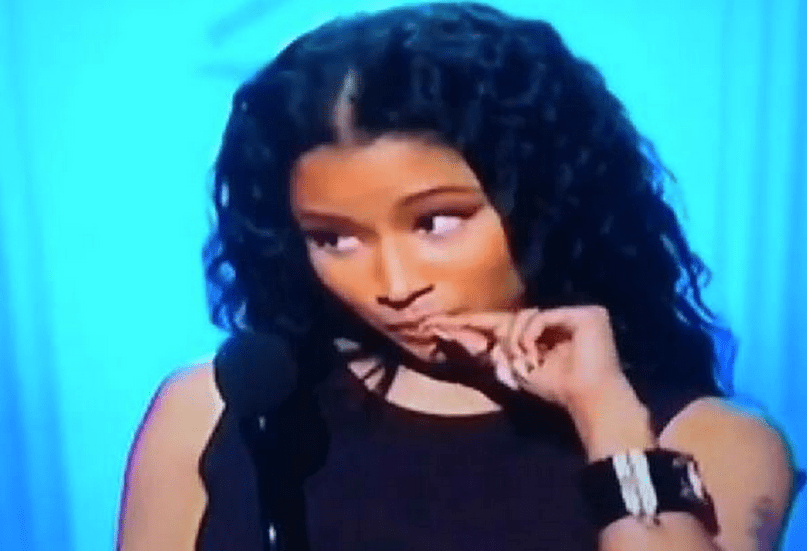 Iggy Azalea has taken hip-hop by storm over the last year, making history with a pair of chart-topping singles and impressive live performances. But not everyone is a fan. Nicki Minaj recently took umbrage with a Forbes article declaring Azalea the new face of hip-hop, and she again made her opinion known during the BET Awards on Sunday.

During Azalea’s performance, Minaj was caught on camera appearing to mock her with dance moves and poses similar to those featured in Azalea’s “Fancy”. Then, after beating out Azalea to win Best Female Hip-Hop Artist, Minaj declared, “When Nicki Minaj spits, Nicki Minaj wrote it,” insinuating that Azalea does not write her own music. She later added, “I hope and pray that BET continues to honor authenticity.”

Watch video of the two moments below. Something tells me this is only the beginning of their feud.