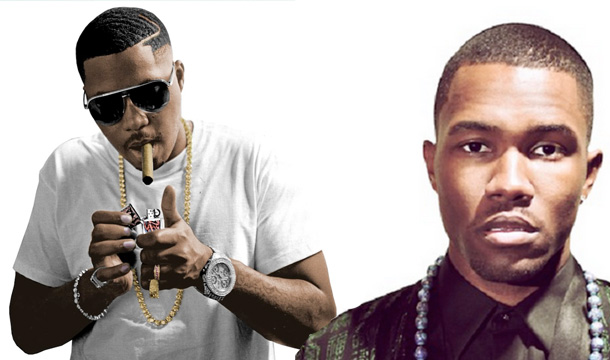 Back in 2012, Nas hit the studio with Frank Ocean and super producer Hit-Boy to record a track entitled “No Such Thing as White Jesus”. The plan was to include the collaboration on his album Life Is Good, however, it was “unfortunately lost in a technical mishap,” according to The New York Times.

“It got mixed up with some drives that Kanye’s engineers had, and they finally sent it back and I got the files now,” Hit-Boy explained to MTV News last year. “Nas’ manager reached out, and he’s excited. I don’t know exactly what’s gonna happen with it yet, but that song is gonna be heard by the world one day.”

Fast forward 18 months and we’ve finally gotten our first taste of “White Jesus”, albeit just a small sample. Last night, Hit-Boy previewed the song on Instagram (via Pitchfork). The link has since been taken down, but you can still hear it here.