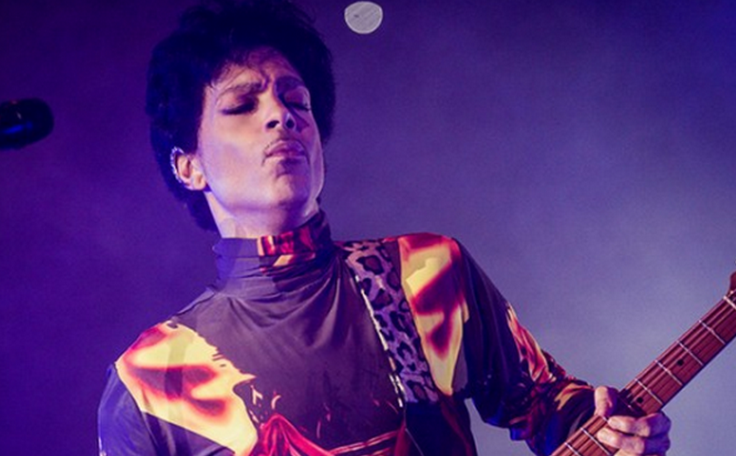 This week marked the 30th anniversary of Prince’s seminal album/film, Purple Rain. Last night, he celebrated the occasion with a surprise concert at his Paisley Park estate outside Minneapolis. In attendance was the film’s co-star, Apollonia Kotero, who was visiting Paisley Park for the first time. She was treated to an eight-song performance, which included “Endorphinmachine” and “She’s Always in My Hair’. Prince has since shared an audio recording, which you can hear below.

Apollonia wrote about the evening on her Facebook page:

4:42 A.M. in Minneapolis , just had a private concert by Prince and 3rdEyeGirl at Paisley Park….Ida on Bass , Donna on Guitar and Hannah on Drums. They play loud and HARD. Heard new music that was dope! He had a cool chair for me on the stage at his side and I sat there transfixed on every note, every move, every vocal. After every song I yelled and clapped my ass off. It was so amazing it made me sweat. These ladies are so talented and beautiful. I was charmed. And Prince….my heart still skip’s a beat. Paisley Park is a fun place. He showed me all my images painted on the walls. “Hey thats me!!!” I said , he just laughed in that cool way he that does. The biggest room will be The Purple Rain room….he will have us painted there, huge murals. “My big head gonna be up there?” He just laughed and laughed.

In related news, Prince has announced plans for a deluxe reissue of Purple Rain, due out later this year.