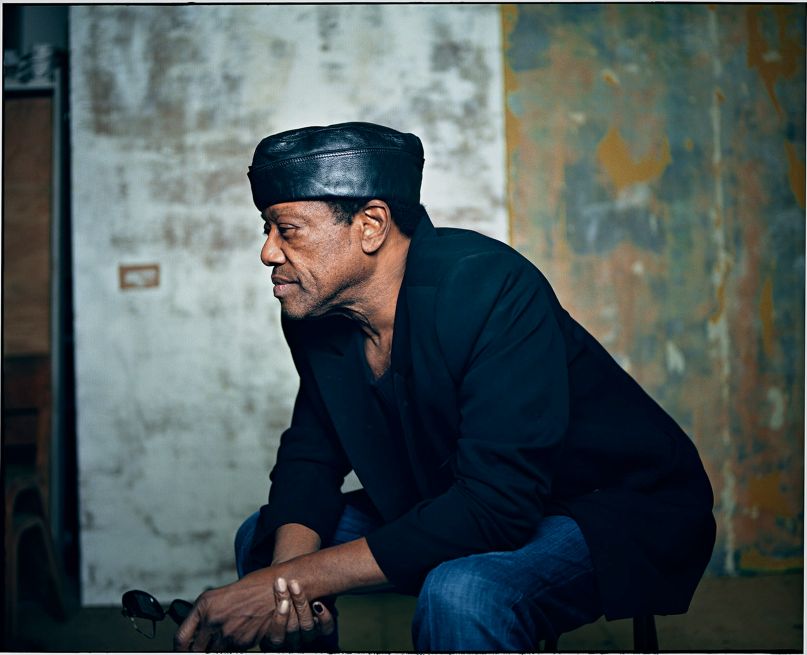 Legendary soul singer Bobby Womack has died, according to his label, XL Recordings. He was 70 years old.

A cause of death is currently unknown. However, in recent years, Womack had been diagnosed with colon cancer and may have suffering the early stages of Alzheimer’s disease.

Born March 4th, 1944 in Cleveland, Ohio, Womack grew up in an devoutly religious family: his father was a Baptist minster and his mother was the church’s resident organ player. After buying his first guitar in 1954, a 10-year-old Womack joined forces with his brother Curtis to form the Womack Brothers, and the siblings toured the gospel circuit throughout much of the 1950s.

In 1956, singing legend Sam Cooke discovered the brothers, urging them to change their name to The Valentinos and to move toward a more soul-influenced. Over the next decade, The Valentinos scored a handful of hits, including “Lookin’ for a Love” and the Bobby Womack-penned “It’s All Over Now”. The brothers Womack disbanded the Valentinos following Sam Cooke’s sudden death in 1964.

By the early 1970s, Womack had begun working as a songwriter and guitarist for several big-name acts, including The Rolling Stones, Aretha Franklin, Sly Stone, Wilson Pickett, and many more. During this time, Womack had a big solo hit with a remake of his first hit single, “Lookin’ for a Love”. However, he closed out the 1970s by once again finding most of his success in collaborations with others, including penning Wilton Felder’s “(No Matter How High I Get) I’ll Still Be Looking Up to You” and releasing a few duets with Patti LaBelle.

By 1985, Womack’s issues with substance abuse had derailed his career. However, he sobered up in the mid-1990s and was able to release a handful of albums and also collaborate with the likes of Todd Rundgren and The Roots. After a few more releases in the 2000s, Womack experienced a sudden career resurgence when Damon Albarn tapped him to contribute to Gorillaz’ Plastic Beach album. He parlayed that work into a deal with XL Recordings, who released 2012’s The Bravest Man in the Universe.

Despite his sorted medical issues, Womack continued his work into 2014. He toured regularly and was also at-work on his next album, tentatively titled The Best Is Yet To Come, which reportedly featured cameos from Ron Isley, Stevie Wonder, Rod Stewart, and Snoop Dogg.

Womack was inducted into the Rock and Roll Hall of Fame in 2009. Below, enjoy a few of his best known songs: