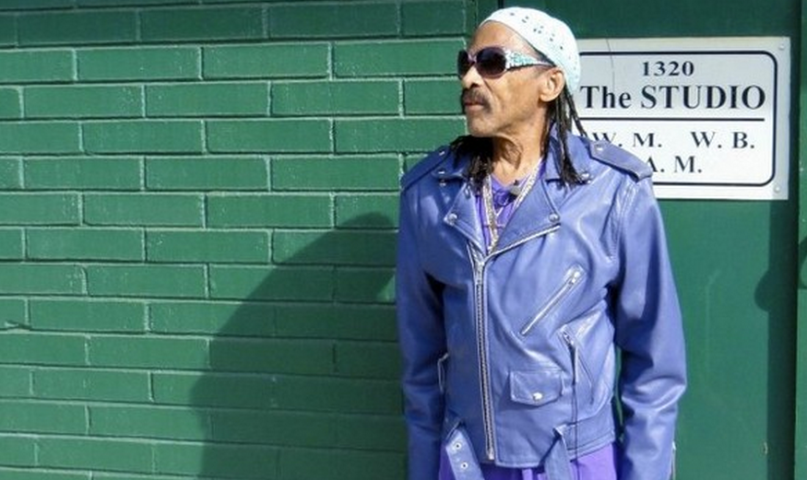 Memphis soul legend Teenie Hodges has died, according to his family. He was 68 years old.

Over the course of 40-year career in music, Hodges collaborated with a number of popular soul musicians, including Al Jarreau, Syl Johnson, and Ann Peebles. His greatest success, however, came working alongside Al Green. Together, the two co-wrote several hit songs including “Take Me to the River”, “Love and Happiness”, “Here I Am (Come and Take Me)”, and “Full of Fire”. In addition, Hodges played lead guitar for Green.

Hodges got his first break in music after being recruited by record producer Willie Mitchell to play guitar in the band Hi Rhythm Section. He remained an active member of the outfit for decades to come, often recording and touring with Johnson and Green.

Later in his career, Hodges collaborated with Cat Power for her 2005 album The Greatest, contributing to all but one track.

Hodges was the uncle of rapper Drake.