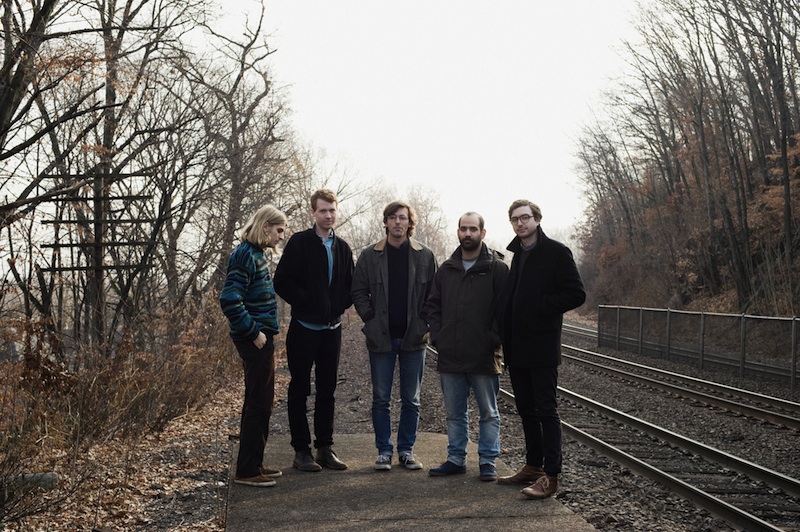 Real Estate have filmed a new live session for La Blogothèque. Unlike their last collaboration with the French video producers, which saw them perform Days highlight “Green Aisles” on a stretch of railway tracks in Paris, this clip clocks in at nearly 30 minutes and features frontman Martin Courtney, guitarist Matt Modanile, and bassist Alex Bleeker playing in a cozier, more intimate setting.

Along with music off their newly released album Atlas, the band debuted an unreleased song called “White Light”, which they say will serve as as a B-side on an forthcoming single. Halfway through the set (around the 17:00 minute mark), the New Jersey indie rockers also covered the Weezer classic “Say It Ain’t So”.

Watch the full session below courtesy of Arte.tv (via Pitchfork).

(Read: Real Estate: On the Road, Not the Beach)