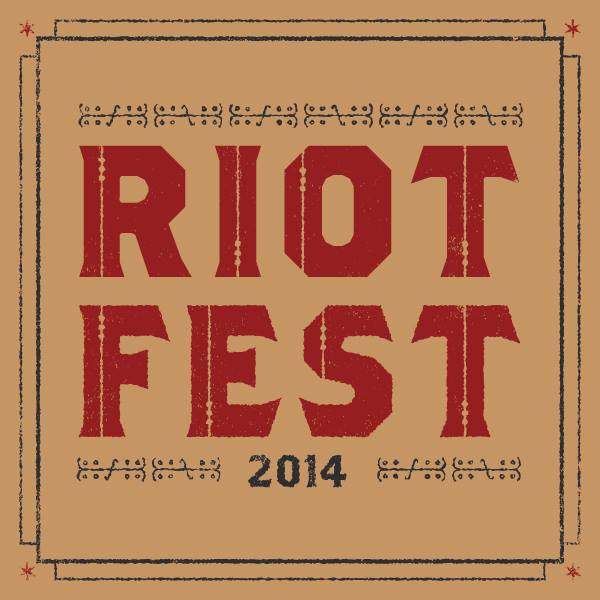 Other new acts to the bill include Frank Iero, Only Crime, Lemuria, From Indian Lakes, Lucki Eck$, Tiny Moving Parts, Survay Says!, and The Picturebooks.

To commemorate its 10th anniversary, Chicago’s Riot Fest will also host a handful of very special performances, in which 10 veteran acts will perform their classic albums in full. See those acts and their corresponding LPs below: