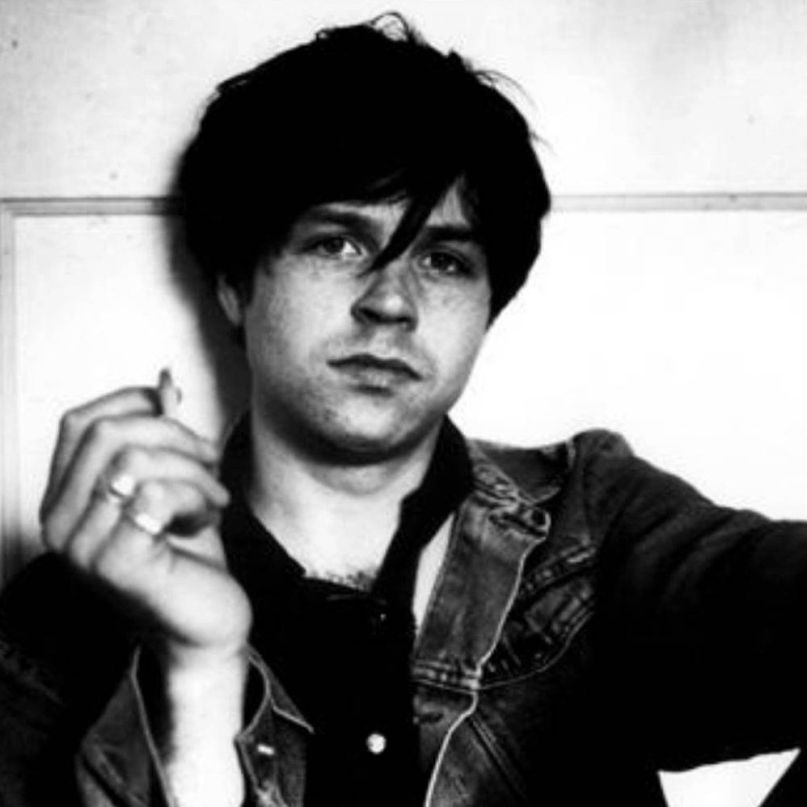 Ryan Adams’ last album came with 2011’s Ashes & Fire. Since then, he’s been producing for the likes of Fall Out Boy and Jenny Lewis while continuing to enjoy the endless perks of being Mr. Mandy Moore. Now, it appears as if Adams is finally set to release his next solo record later this year. Though, to whet fans’ appetites, he’ll issue a brand new 7-inch on July 1st through Blue Note Records.

Stay tuned for more on the 7-inch and the full-length LP . No doubt Adams will play some new material during his various festival appearances this summer, including Newport Folk and XPoNential. Consult his full tour schedule here.