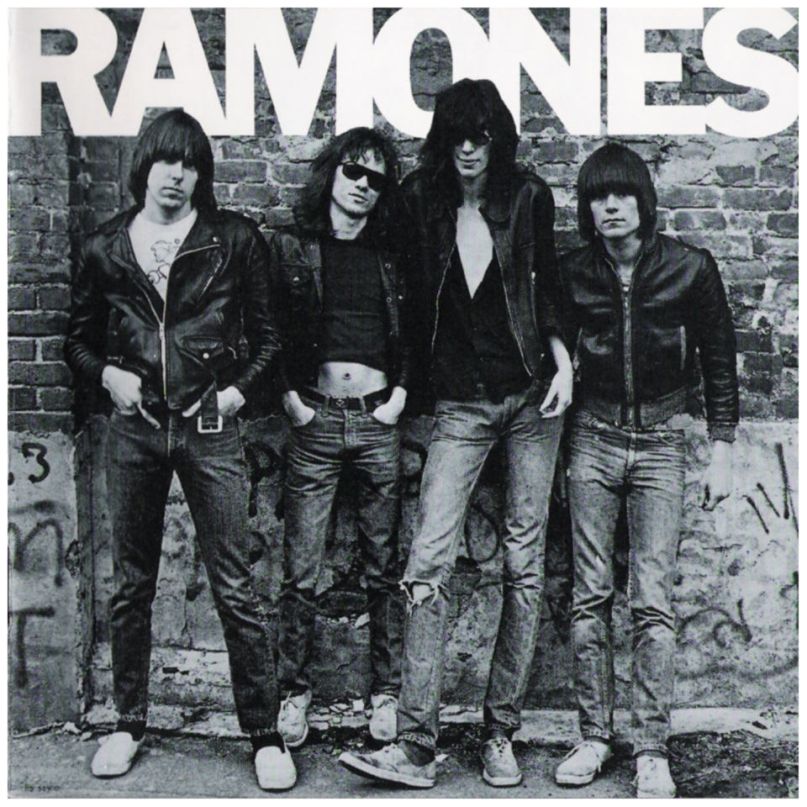 “The Ramones have one gold record to their name,” Gene Simmons told us a couple of years back, adding: “But they meant nothing. They never succeeded, failed, in fact.” Well, here’s some news that’ll make the KISS bassist turn red, and not from fake blood: On April 30th, 2014, Ramones finally moved 500,000 copies total, with the Recording Industry Association of America (RIAA) officially certifying it gold some 38 years after its release.

It’s a pretty shocking feat given the ubiquity of Ramones lead single “Blitzkrieg Bop”. Currently, the song has nearly 10 million plays on Spotify, and head over to YouTube, where you can watch countless high school bands cover the song from decades past. In other words, you’d think this would have happened back in, oh, the ’80s?

Still, as Simmons pointed out back in 2012, this isn’t the first time the Rock N’ Roll Hall of Famers have reached that highly coveted sales benchmark. Their 1988 compilation album, Ramones Mania, was certified gold in 1994, taking 32 years less time to do so than the album that started it all. Either way, revisit Ramones below, and then purchase it so it can go platinum before 2052.