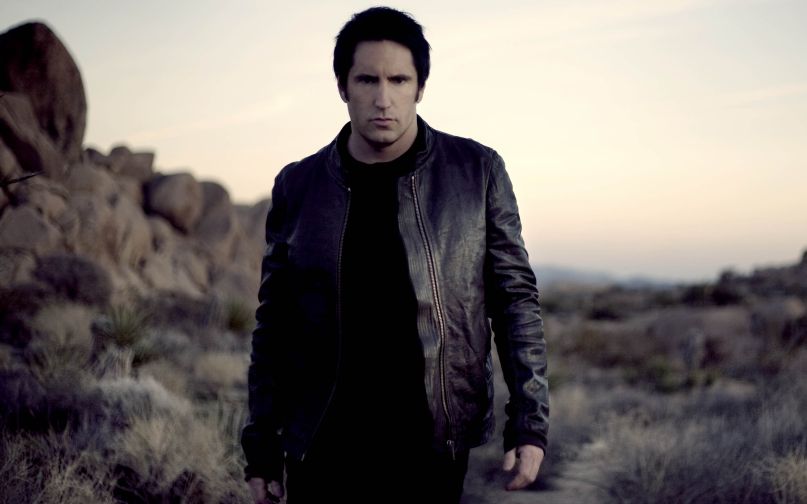 Update: According to Rolling Stone, Reznor is not leaving Beats Music. A spokesperson for Beats said the reports “are all false.” Reznor himself responded on Twitter, writing, “YES I am still CCO of Beats Music and looking forward to what lies ahead with Apple.”

As part of its acquisition of Beats Music, Apple has brought on co-founders Dr. Dre and Jimmy Iovine in executive roles. But where’s that leave Nine Inch Nails frontman Trent Reznor, who served as Beats’ Chief Creative Officer? According to USA Today, Reznor has reportedly left the company.

Reznor has previously been critical of Apple, slamming the company in 2009 after the iTunes Store banned Nine Inch Nails’ The Downward Spiral app. “You can buy ‘The Downward Fucking Spiral’ on iTunes,” he said, “but you can’t allow an iPhone app that may have a song with a bad word somewhere in it … Hey Apple, I just got some spam about fucking hot Asian teens through your e-mail program. I just saw two guys having explicit anal sex right there in Safari! On my iPhone! Come on Apple, think your policies through and for fuck’s sake get your app approval scenario together.”

Of course, Reznor still has his day job with Nine Inch Nails and will be busy this summer touring with the band alongside Soundgarden and Death Grips. He’s also scoring the film to David Fincher’s new film, Gone Girl.