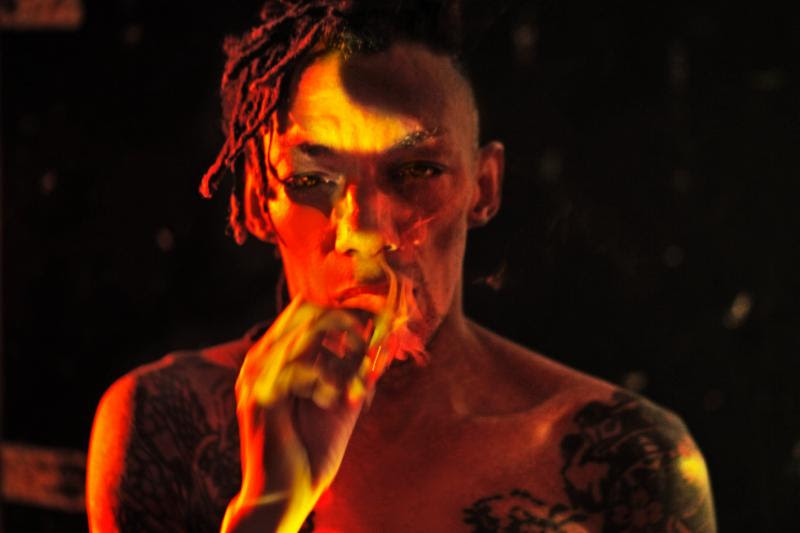 On September 8th, Tricky will return with his 11th album to date, Adrian Thaws, via his own False Idols imprint. Recorded in London, New York, Paris, and Los Angeles, the 13-track effort features elements of hip-hop, house, jazz, blues, and reggae, as well as guest contributions from Mykki Blanco and Oh Land.

Although the LP bears the iconic musician’s birth name, Adrian Thaws, Tricky considers it his “least introspective” release. “Calling it Adrian Thaws is saying you don’t really know me,” he explains in a press release. “So many times people have tried to put a finger on me and every album I go to a different place.”

Commenting on the sound of the album, he added: “I suppose this is my club/hip hop album. I’ve only heard my music a few times in a club but I grew up in clubs from when I was 14: blues parties, hip hop clubs, a few raves. I’m not known for doing club music but this album has some club tracks on it – well, what I would consider club music.”