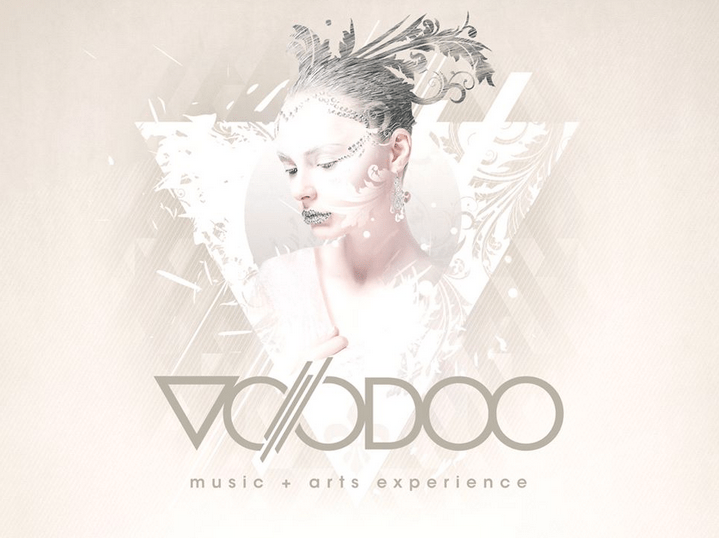 The lineup is led by Foo Fighters, OutKast, Arctic Monkeys, and Skrillex. Other notable acts include Slayer, Death from Above 1979, Rise Against, Zedd, Pretty Lights, and 30 Seconds to Mars.

Pre-sale tickets ($130 GA) will be available from Thursday, June 19th through Thursday, June 26th. The passcode is VOODOO. A general on-sale will then begin Friday, June 27th. Visit the festival’s website for more info.