Watch: Beirut performs two new songs: “Rumeli” and “No No No” 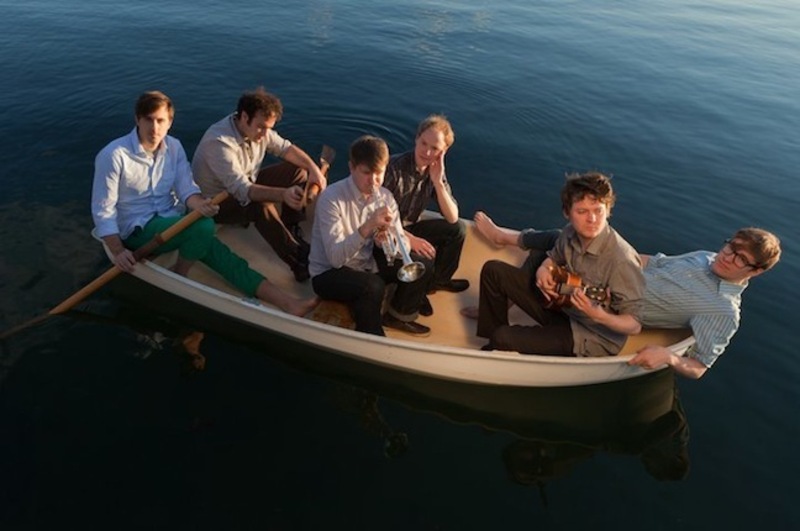 Beirut hasn’t released new music since 2011’s excellent The Rip Tide. But now, after three long years and endless touring, the world-music-loving troubadours have finally debuted fresh material. During their recent set as part of Brooklyn’s Northside Festival, Beirut unveiled two brand new tracks: “Rumeli” is a folk-jazz-samba fusion, while “No No No” mixes similar Latin influences with peppier bits of Zydeco.

Catch replay of both performances below (via We All Want Someone to Shout For):