Watch: Sam Smith covers Whitney Houston’s “How Will I Know” 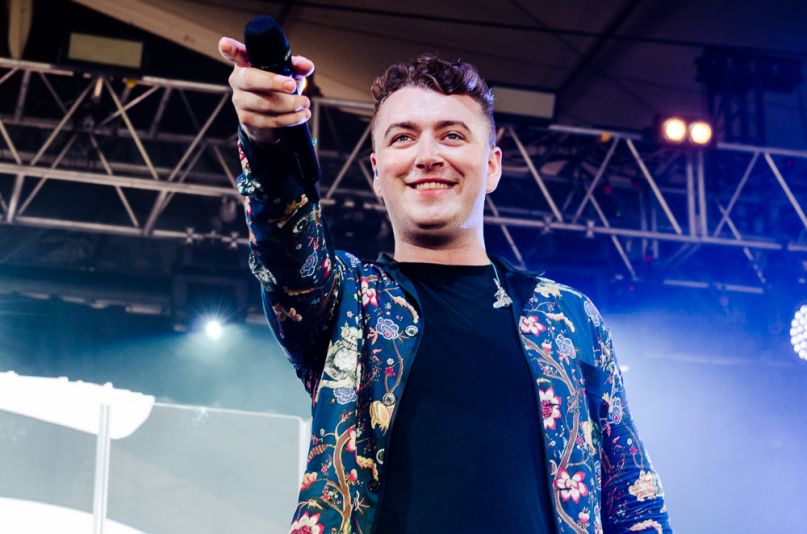 There’s really no touching Whitney Houston’s classic “How Will I Know”. How do I know, you ask? Because it’s probably my all-time favorite Whitney song. That being said, if I had to pick someone to cover a number that I hold so dear to my heart, it would be this crooner, Sam Smith.

Admittedly, his debut album, In The Lonely Hour, might’ve let me down in some respects, but there’s no denying his vocals are out of this world. Here, he uses those same pipes — so poised yet so moving at the same time — to not only do the original justice in terms of emotional connection, but to also re-imagine it in a very Sam Smith, breathy-ballad kind of way. A clip of him covering the song first surfaced during an episode of Grey’s Anatomy earlier this year; now he’s performed a full live version for SiriusXM and it’s pretty great.

Check it out below:

And if you somehow remain unconvinced by Smith’s vocal prowess, maybe this performance on The Late Show will do the trick — it literally left David Letterman speechless.

Previous Story
Billy Corgan has already written 200,000 words for his memoir, and he’s not even halfway done
Next Story
Who’s the Greatest Film Composer of All Time? Round Two
Popular
More Stories
[fu-upload-form form_layout="media" title="Submit Your Photo"][input type="hidden" name="ugc" value="1"][/fu-upload-form]