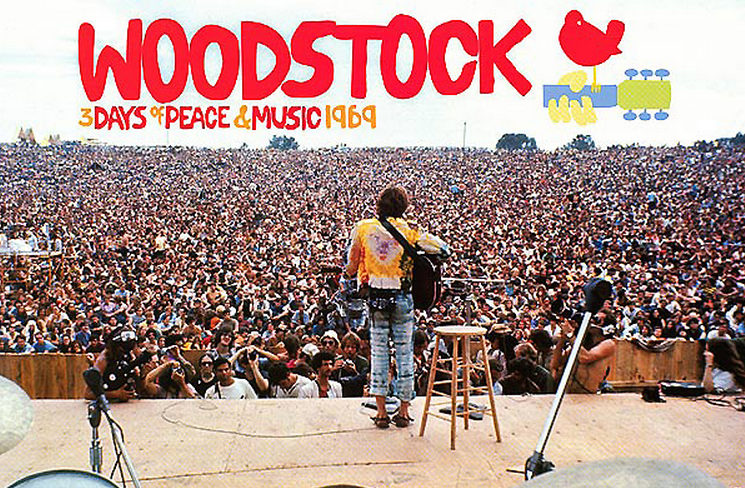 The original organizer of Woodstock says he’s planning to hold another installment of the festival in celebration of its 50th anniversary in 2019. In an interview with Rolling Stone, Michael Lang revealed that he is already exploring potential locations for the festival.  “We’re starting to think about it now,” he added.

Lang was a co-creator of the original Woodstock Music & Arts Festival in 1969 and also promoted its two official “sequels” in 1994 and 1999. He previously proved unsuccessful in his efforts to stage a 40th anniversary edition of the festival at Brooklyn’s Prospect Park in 2009.