Secret songs that became some of our favorites. 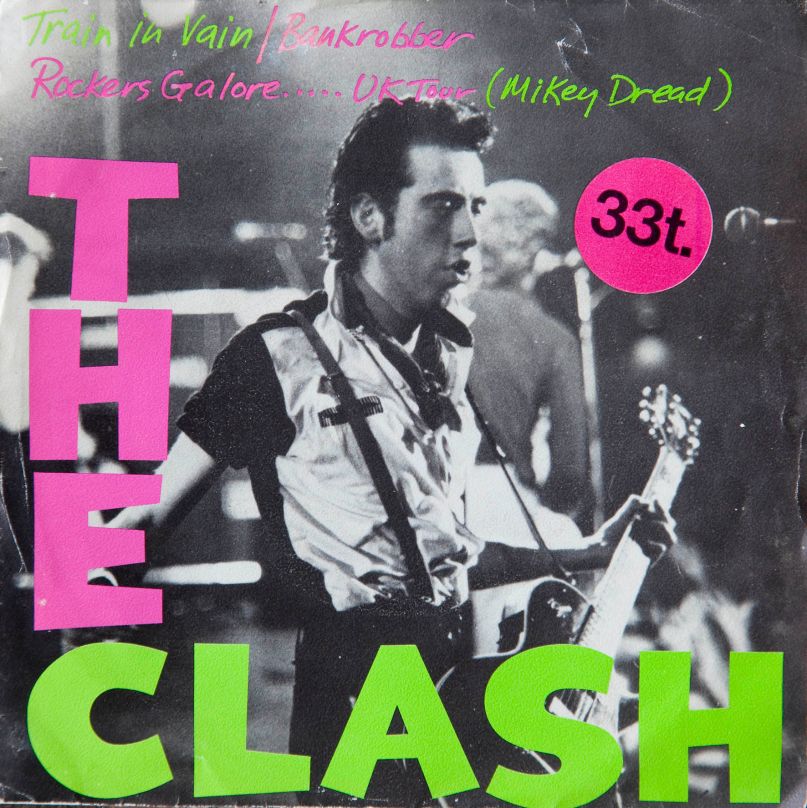 Every day we walk amongst things that are hidden—concealed from our immediate sensory perception. Things that nestle just along our peripheral edge like a distant buoy floating on the horizon. As human beings, we walk through our days bombarded by stimuli of all natures; our eyes, ears, noses, and mouths do all they can to give us an idea of just what is surrounding us, but a good deal gets lost in translation. So much of this missed detail is not our fault, rather an unavoidable consequence of having more to do than sit in silent absorbance of our environment. And thus, things become hidden. Sometimes putting a spotlight on these minute parts can add depth to our appreciation of the whole. Assuming the role of proverbial spotlight, we decided to comb through the hidden tracks from some of the great albums of the past half-century.

First, why don’t we begin by removing some opacity from the phrase “hidden track”. Our functional definition includes those tracks that were not listed on the album but were nonetheless tucked into its sonic existence. This has been achieved in many fashions, from the classic few-minutes-of-silence-then-obscure-avante-garde-noise-appears (I love The Beatles) to unlisted interludes between tracks or just simply sticking it at the end and not telling anyone about it.

Now the reasons why bands decide to include hidden tracks—that’s a bit more speculative. Coldplay have been quoted as saying it was to assure the album had “enough value for the money.” In some less mockably righteous cases, it clearly served as a platform for a musical joke. Hidden tracks can also provide an excuse to release a less than optimal quality recording, or they can simply be the inadvertent result of bad labeling. The most commonly cited reasoning is that of surprise for listeners, but there’s likely as many artists who do it without any presumption at all.

Inadvertent or not, we have compiled a list of the 20 best hidden tracks that deserve to see the light of day. Some you may already recognize; others may just be your missing Chapstick (the one that ended up being in your pocket the whole time). Enough lip-softening relief to make all the anxiety go away.