A Sunny Day in Glasgow – Sea When Absent 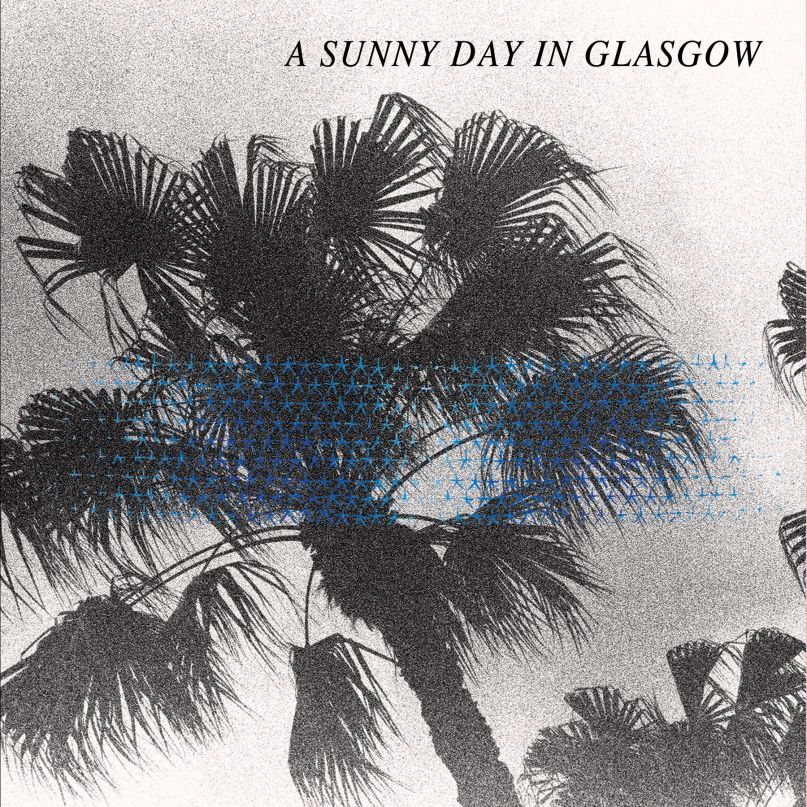 A Sunny Day in Glasgow has spent the better part of its still-brief career skirting preconceived genre categories with abandon, so it makes sense that the group now shirks geographic barriers as well. These days, the members are spread among New York, Philadelphia, and Sydney, Australia, where de facto leader Ben Daniels moved in 2009. None of them live in Glasgow. Co-founder Ever Nalens, once a resident of the Scotland city, has long since left the band. That makes sense, too. Glasgow isn’t very sunny — that’s the joke. Sea When Absent, the collective’s fourth full-length, is an almost blindingly sunny effort, rich with the sort of lush keyboard textures and high-wire vocal melodies that carve out an unplotted middle ground between shoegaze and synthpop.

I highlight Sunny Day’s intercontinental divide because it seems central to how this record was made and how the songs play out: The members were reportedly never all together IRL, and so they collaborated by way of email threads and file exchanges. The effect is inconsistently rewarding — it’s no wonder the tracks burst with melodic ideas in such frenetic and sometimes untenable spasmodic flurries. “Oh, I’m a Wrecker (What to Say to Crazy People)”, for instance, moves from airy verses to a stuttering, over-packed chorus of sorts, to synth solo, to a groaning, decidedly uglier palette in a four-minute lifespan that never seems to catch its breath.

But the process seems also to have had a democratizing effect on the outfit: Daniels retreats from the mix while singers Jen Goma and Annie Fredrickson are markedly more prominent. The pair took a stab at writing vocal melodies for the first time, and on outings like “Boys Turn into Girls (Initiation Rites)”, with its swelling, heavily harmonized a cappella verse, and “Crushin'”, a more patient and groove-driven highlight, the switch pays off. Then there’s “Double Dutch”, a brief but candy-sweet pairing of Sleigh Bells guitar and a direct and deliberate vocal melody, and the dizzying beauty of “In Love with Useless (The Timeless Geometry in the Tradition of Passing)”.

Around the time of 2009’s Ashes Grammar, Sunny Day’s lengthiest and perhaps best album, it was not uncommon to see the collective tagged as a shoegaze outfit. The songs were drifting, ethereal, and weighty, even if the source of that weight was more synthesized than guitar-based. With its faster tempos and more breathless choruses, Sea When Absent finds the group shifting away from those instincts and towards what more closely resembles pure pop, albeit funneled through a particularly heady, technicolor palette. Given the fluttering vocals and tinny synth and guitar layering, it’s tough not to look to Cocteau Twins as a stylistic forebearer, but even at their most intoxicating, that Scottish trio drew bliss from simplicity. Sea When Absent, too, is full of bliss, even if it’s too often sabotaged by an excess of ideas scattered on the page without room to breathe.

Essential Tracks: “Boys Turn into Girls (Initiation Rites)”, “Crushin'”, and “In Love with Useless (The Timeless Geometry in the Tradition of Passing)”