Cold Beat – Over Me 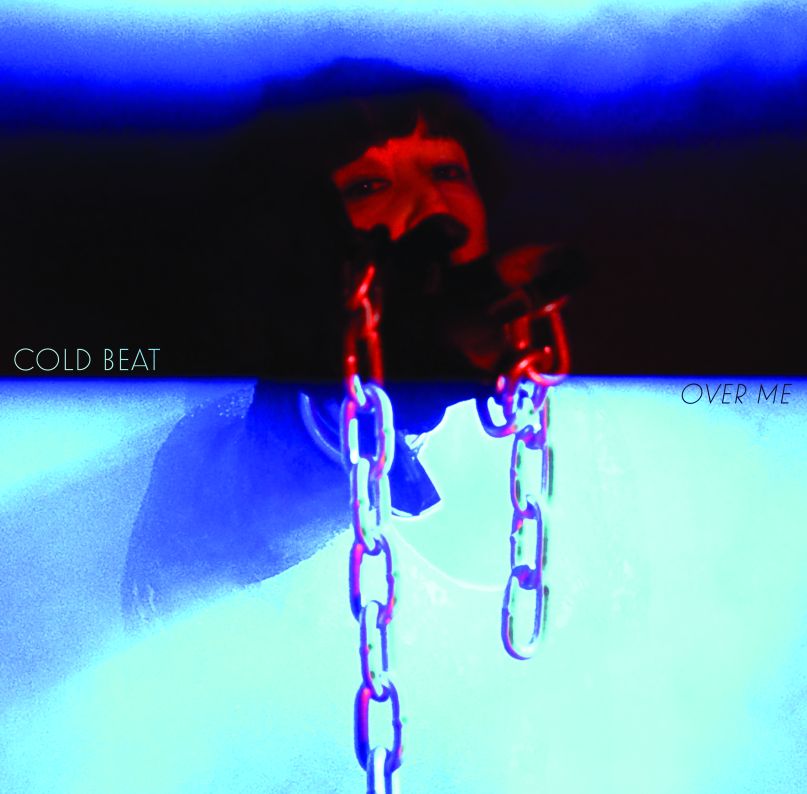 There’s nothing wrong with borrowing from the past, but maybe Grass Widow frontwoman Hannah Lew takes it a bit too far with her side-project, Cold Beat. On Over Me, her debut album with the four-piece, Lew turns to a muffled interpretation of surf rock instead of her other band’s take on post-punk. It works, sometimes well, but it rarely strives for more than that. It’s not a complete regurgitation of the past; it’s straightforward, pastoral rock channeled through a lo-fi filter that’s appealing if rarely all that exciting.

On “Abandon” and “Rain”, Lew showcases some of her strongest material yet. Instead of the unwavering, bright bombast of the rest of the record, these songs take a slower, more atmospheric and otherworldly approach. They lend themselves well to her spectral vocals and don’t repeat guitar riffs you’ve seemingly heard before. But it’s disappointing that the tracks that most resemble Grass Widow’s post-punk revivalism happen to be the standouts.

Most moments on Over Me blend together, but when they stand out, it’s blindingly evident amid the monotony. It’s a problem a lot of albums that embrace surf rock face, so it’s not all that surprising. Creating a sound that original and versatile in such a cramped aural space is no easy task, but Lew certainly tries. The guitar tones on tracks such as “Wave” and “Falling Skyline” are startlingly similar, and it raises the question as to why the release has 13 tracks when it could’ve gotten across what it’s trying to do in about half as many.

The album is not likely to inspire much frustration, because it’s enjoyable enough; it’s more likely to provoke apathy. The synth washes, forlorn guitars, and hammering drum patterns all come together to create a comfortable familiarity and not much else.The melodies fail to stand out after a while, a reverb-drenched mess that’s inviting if not particularly long-lasting.

With some more originality, Lew and co. could have crafted something notable beyond what is essentially an intermittently enjoyable interlude in her career. There’s a strong sense of talent from each of the members, particularly the vocals that’ll sneak their way in your head, but there isn’t enough variety, even for an album at a standard-length of 40 minutes. The pleasant sounds of Over Me deserve to be heard, but you’ve probably heard them in some form before.