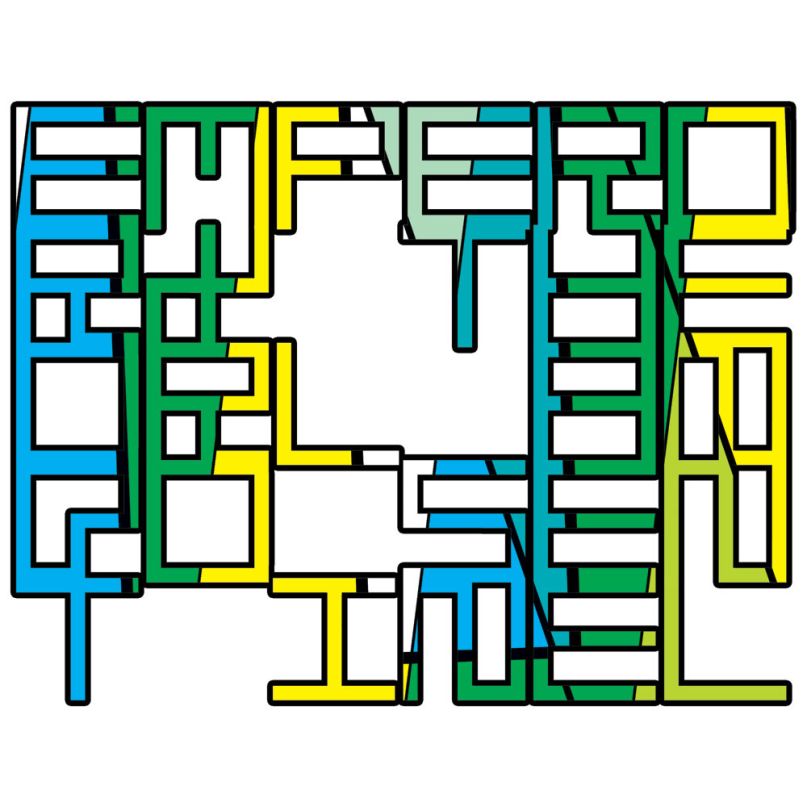 After requesting an advance copy of the five-song Orlando Sentinel EP from Emperor X (né Chad Matheny), I was told to hang tight a few days due to “some last-minute changes.” Transfer issues? Some additional overdubbing? Nope. Nine additional tracks, put together in a week. I should’ve been surprised, but somehow I wasn’t. This is the same guy, after all, who buries cassettes of his music in the dirt, rocks laser tag arenas, and lyrically plumbs the depths of urban transit, Medicaid, and rural Pakistan. I’m still not convinced Matheny is of this world; he’s too wide-eyed, too curious, too unpredictable. Nine new tracks in a week? Sure, why not.

As you might expect, discerning which tracks are the late additions isn’t neuroscience. Described by Matheny as a DJ set of B-sides, this “Ring Cycle” (“Ring 1A”, Ring 1B”, etc.), with its slaughtered vocal scraps and spastic, glitch-ridden beats, recalls not the globetrotting science fiction of a traditional Emperor X tune, but rather a sweaty Central Florida dancefloor at 3 a.m. And though it’s not a seamless merge, it’s easy to see why Matheny thought these tracks might elevate the material on the original EP. Songs like “Fierce Resource Allocation” and “H.M.S. Blank Mediterranean”, though infinitely more polished, revel in the same infectious beats and club-friendly time signatures, albeit in more traditional pop structures. I wouldn’t say I’m convinced of the new stuff’s necessity, but it does sew a few new pockets into Matheny’s burgeoning bag of tricks.

This EP-turned-LP may come as a surprise to those whose familiarity with Emperor X begins and ends with 2011’s Western Teleport, by far Matheny’s cleanest and most accessible record. Traces of that album’s propulsive electro-folk can be heard on a few tracks here (“Swim Laws”, the excellent “At a Rave with Nicolas Sarkozy”), but Orlando Sentinel has far more in common with 2004’s Tectonic Membrane / Thin Strip on an Edgeless Platform, an album whose nervous genre shifts eschew cohesion for chaos and discovery.

Of course, it’s exactly this kind of spontaneity that makes Matheny’s signature brand of lo-fi noise pop so captivating, and his work on The Orlando Sentinel is yet another thrilling entry into what is becoming a radical, challenging, and sometimes baffling discography.

Essential Tracks: “At a Rave with Nicolas Sarkozy”, “H.M.S. Blank Mediterranean”, and “Ring 2A: Proving the Politburo Right”