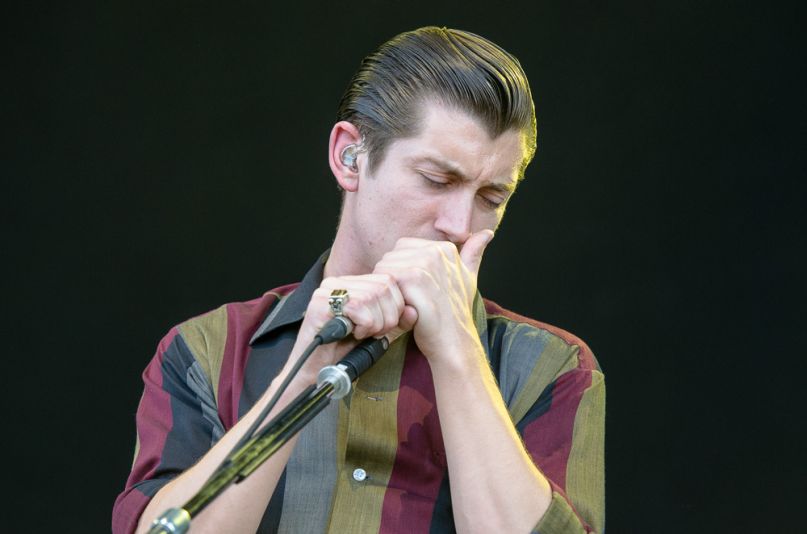 At 28 years young, Alex Turner has already accomplished a lot in life; he’s fronting one of music’s biggest rock bands in Arctic Monkeys and has launched a successful side-project in The Last Shadow Puppets. Now, Turner has his eyes on a different medium: film.

According to Last Shadow Puppets bandmate Miles Kane, he and Turner have plans to write a superhero film. Speaking to The Digital Spy, Kane explained, “It’s gonna have a sort of X-Men kind of vibe and sort of set in the ’60s, but I can’t give anymore away than that.”

Kane didn’t give a timetable for the film’s release, but said he and Turner are prioritizing it over a new Last Shadow Puppets album.

Below, get a taste of Turner’s cinematic flare with Arctic Monkeys’ video for “Snap Out Of It”. Plus, watch our recent interview with the band from Bonnaroo.