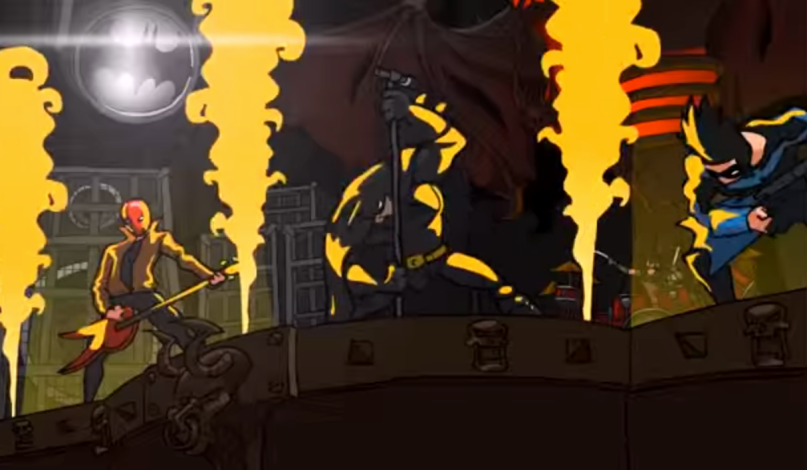 This year marks the 75th anniversary of Batman, this particular writer’s personal savior and hero and singular male influence. In that time, countless writers and animators have imagined a plethora of alternative takes on the Dark Knight. That’s a list that includes at least three worlds where Bruce Wayne is a vampire, a Batman who becomes a Green Lantern, and the always adorable Batmouse. Now, YouTube collective ArhyBES have shared their homage to the mighty Bat mantle by casting the Caped Crusader as the leader of a death metal band.

Watch it below. I’m gonna do so about 100 times, just as soon as I put on my homemade Batman PJs.