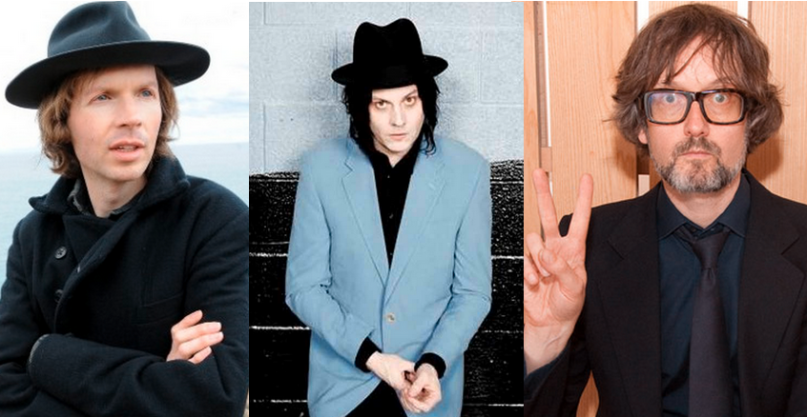 Back in 2012, Beck returned from a lengthy hiatus with Song Reader, an album composed entirely of sheet music that could only be heard through performance. Since then, Beck has staged three different concerts, where he and a cavalcade of special guests performed the material live. Now, he’s finally ready to offer a companion album of recorded music, and he’s once more enlisted the help of some big-name talent.

Below, check out the full tracklist (via Direct Current) along with a fan-shot video of Beck performing his contribution, “Heaven’s Ladder”, live in concert.