Beyoncé re-records “Crazy in Love” for Fifty Shades of Grey 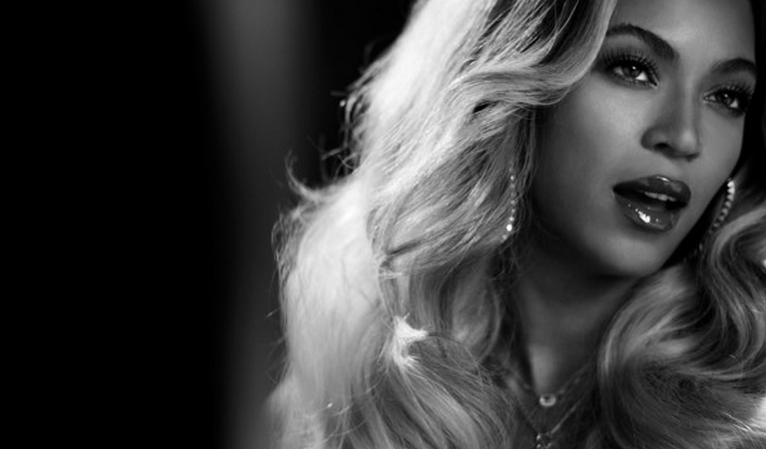 Today brings the first trailer for the Hollywood adaptation of Fifty Shades of Grey, and with it a big musical surprise. The trailer is soundtracked by a new version of Beyoncé’s “Crazy in Love”, which she recorded specifically for the film. Watch the trailer and hear the sultry recording below.

Starring Dakota Johnson and Jamie Dornan, Fifty Shades of Grey will arrive in theaters on February 13th, 2015. Sam Taylor-Wood, best known for her John Lennon-inspired film Nowhere Boy, serves as the director. Other than that, I have absolutely no idea what the film or book is about; instead, go ask your mother.

Previous Story
Watch: Weezer debut new single “Back to the Shack” on Jimmy Fallon
Next Story
Watch: Lily Allen’s video for “As Long As I Got You” is a fitting tribute to Glastonbury
Popular
More Stories
[fu-upload-form form_layout="media" title="Submit Your Photo"][input type="hidden" name="ugc" value="1"][/fu-upload-form]