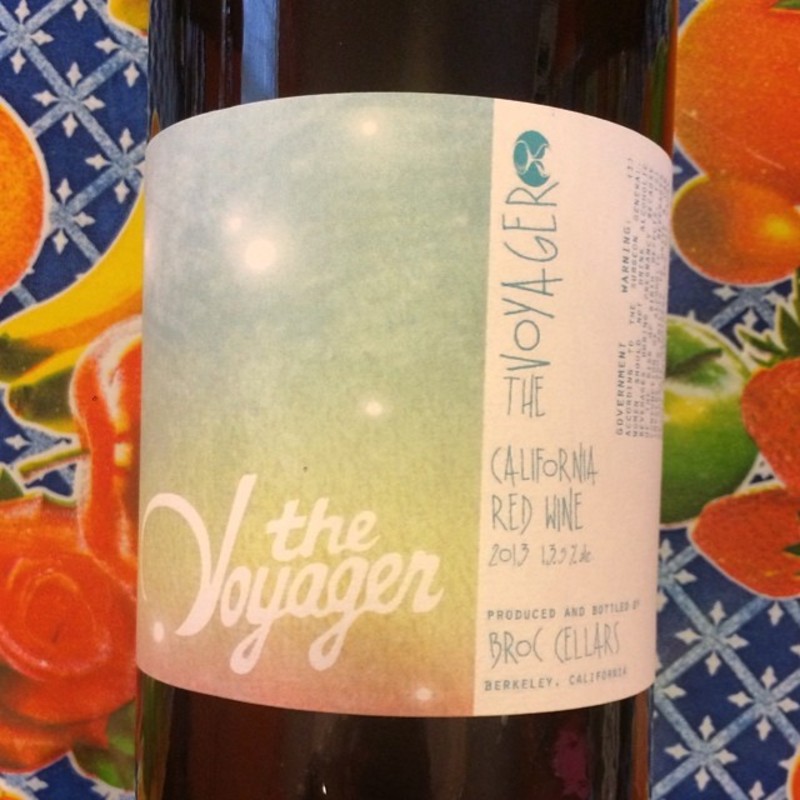 Jenny Lewis’ first solo record in six years, The Voyager, has just hit stores via Warner Bros., but it’s not the only new release from the singer. In collaboration with Domaine LA winemaker Jill Bernheimer, Lewis has vinted her very own wine that pairs perfectly with the album’s 10 tracks (via PUNCH).

Dubbed “The Voyager Wine” (natch), the limited edition vino is a California red blending carignan, valdiguie, and petite sirah grapes from California’s Solano County. The wine was produced by Chris Brockway and will be available for a short time on Domaine LA’s website for $29.99, which includes a download of the album. Los Angeles residents can also sample the beverage at Lewis’ favorite local restaurants, Night + Market and Night + Market Song.

So, pop open a bottle, kick back, and watch Anne Hathaway, Kristen Stewart, and Brie Larson dance around in tracksuits in the video for “Just One of the Guys”.