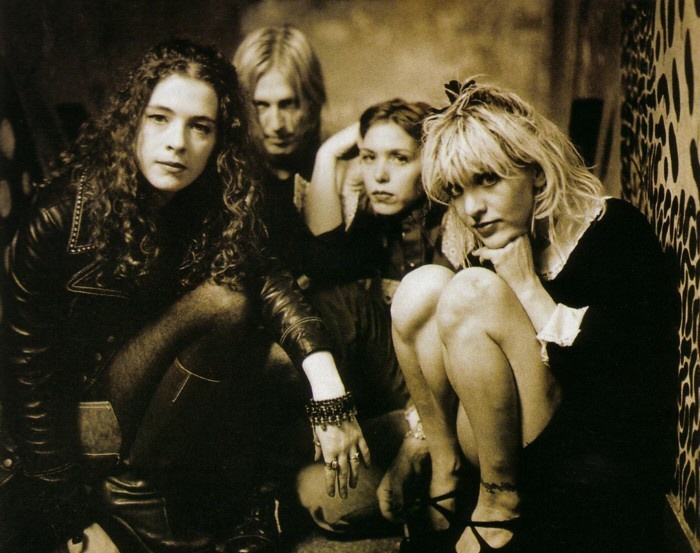 In April, Courtney Love revealed her intention to reunite Hole’s classic lineup for the first time since 2002. “I started playing with Patty [Schemel] and Melissa [Auf Der Maur] and Eric [Erlandson], just to see how that was,” Love explained The Quietus. “We already played like three or four times in the last week.”

However, Love has since put a kibosh on the idea, telling The Philippine Daily Inquirer in a new interview, “I don’t want to get on the oldies circuit.” She added, “I don’t need to do that for money. I want to put out music that is relevant today. [Being] one of the last chicks in a rock ‘n’ roll band is a weird place to be. It’s scary not to be selling out.”

(Read: Dusting ‘Em Off: Hole – Live Through This)

Instead, Love will focus her efforts on a new solo album, due out later this year. In addition, she’s set to appear on the final season of Sons of Anarchy, continues to work on an autobiography, and is currently casting the leading role for the Kurt Cobain biopic, which she said will go into development next year. Love discussed all these projects and more in The Philippine Daily Inquirer interview, which you can read in full here.

Below, watch the video for one of Love’s recent singles, “You Know My Name”: