Death Grips have broken up 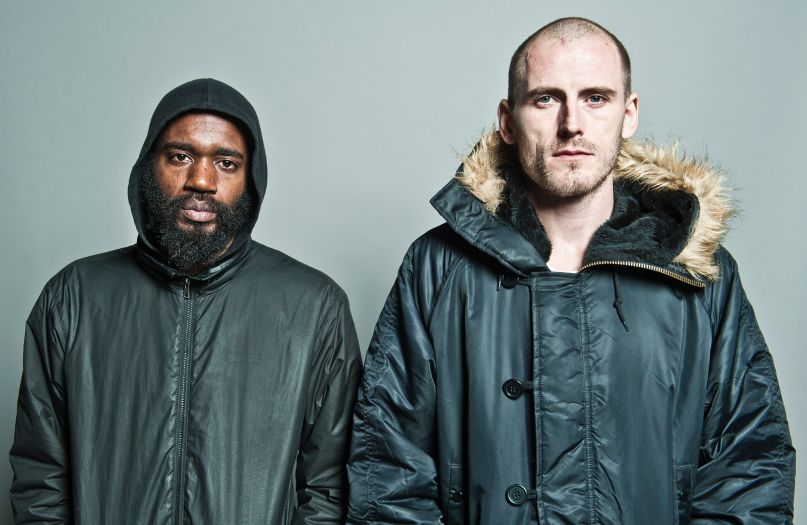 According to a note posted on Facebook, Zach Hill, Stefan Burnett, and Flatlander have announced the breakup of Death Grips. The band still plans to release its double album the powers that b later this year, but has canceled all upcoming tour dates, including a jaunt opening for Nine Inch Nails and Soundgarden.

The trio said in a note: “We are now at our best and so Death Grips is over. We have officially stopped. All currently scheduled live dates are canceled. Our upcoming double album the powers that b will still be delivered worldwide later this year via Harvest/Third Worlds Records. Death Grips was and always has been a conceptual art exhibition anchored by sound and vision. Above and beyond a “band”. To our truest fans, please stay legend.”

The Sacramento-based outfit released five albums over its short five-year existence, but drew controversy for its unique live shows, canceled tour dates, and short-term relationship with Epic Records, which saw the band get dropped from their contract after leaking their album No Love Deep Web.