Headbanging can cause brain injury, but doctors say to rock on anyway 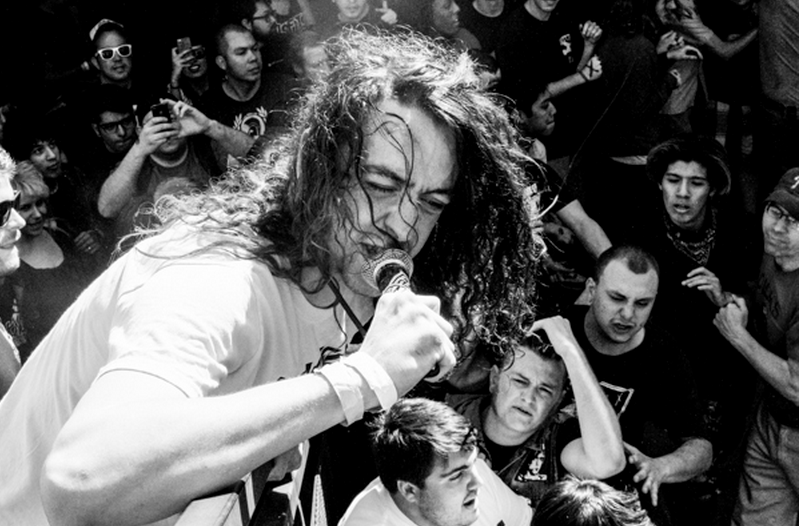 Your mother was right: in some rare cases, headbanging can cause brain injury, according to a group of German doctors who treated a man who complained of constant, worsening headaches.

Turns out the 50-year-old man is a huge fan of Motörhead and recently attended a concert with his son. After conducting a scan, doctors discovered a part of his brain was bleeding and needed to drill a hole in order to drain the blood. In a follow-up exam, doctors found the man had developed a benign cyst which makes him more vulnerable to brain injury in the future. Seeing as that the man had no previous history of head injuries or substance abuse problems, doctor concluded this was all the result of his headbanging habit.

That being said, “We are not against headbanging,” Dr. Ariyan Pirayesh Islamian, one of the doctors who treated the man, told The Associated Press. “The risk of injury is very, very low. But I think if (our patient) had (gone) to a classical concert, this would not have happened.” He added, “Rock ‘n’ roll will never die. Heavy metal fans should rock on.”

Meanwhile, Dr. Colin Shieff, a neurosurgeon and trustee of the British brain injury advocacy group Headway, told the AP: “There are probably other higher risk events going on at rock concerts than headbanging. Most people who go to music festivals and jump up and down while shaking their heads don’t end up in the hands of a neurosurgeon.”