Here’s the list of top-selling albums in 2014 (so far), and why it’s depressing 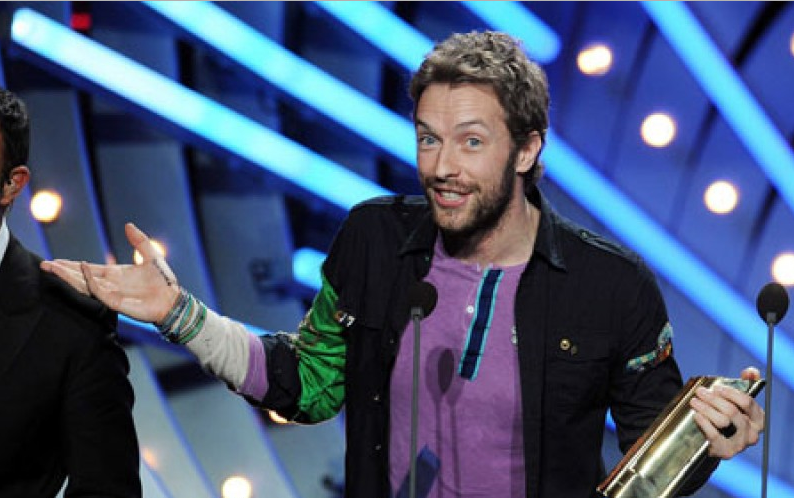 We’ve reached the halfway point of 2014, and right on cue, Soundscan has revealed its list of the best selling albums of the year so far (via Billboard).

Perhaps not surprising, the soundtrack for Disney movie Frozen — led by its chart-topping smash hit “Let It Go” — currently holds the top position. In fact, it’s not even close. The soundtrack has already sold 2.7 million copies, some two million more than the second best selling album, Beyoncé’s self-titled fifth album. Eric Church’s The Outsiders sits at No. 3 with 642,000 copies sold, with by Lorde’s Pure Heroine (641,000) and Coldplay’s Ghost Stories (589,000) rounding out the top five.

Now, for why this is all depressing: so far in 2014, just five albums have sold at least 500,000, compared to the 11 albums that achieved such a feat in 2013. Meanwhile, only 11 of the top 20 selling albums were released in 2014. Two albums — Bruno Mars’ Unorthodox Jukebox and Florida Georgia Line’s Here’s to the Good Times — were actually released in 2012.

Also, there are no independent albums in the top 20. For perspective, Mumford and Sons’ Babel, The Lumineers’ self-titled album, and Macklemore & Ryan Lewis’ The Heist were indie albums that all cracked the top 10 in 2013.

Our friends across the pond, meanwhile, have several indie releases among their 10 top-selling albums of the year so far. According to NME, Sam Smith’s In the Lonely Hour, London Grammar’s If You Wait, and Arctic Monkeys’ AM all made the list. Coldplay’s Ghost Stories actually came in at No. 1.

As for America’s top-selling song, that accolade goes to Pharrell’s “Happy”, which has sold an astounding 5.6 million digital downloads so far. Katy Perry’s “Dark Horse” is No. 2 with 4 million sold.