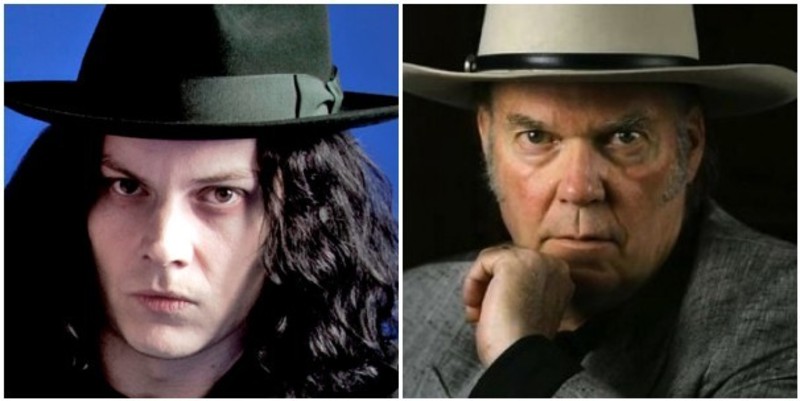 None other than Jack White will headline the concert alongside Farm Aid board members Neil Young, Willie Nelson, John Mellencamp, and Dave Matthews.

The lineup is rounded out by Preservation Hall Jazz Band, Jamey Johnson, Delta Rae, Lukas Nelson & Promise of the Real, Carlene Carter, Pegi Young & The Survivors, and Insects vs Robots.

“In North Carolina and across the Southeast, family farmers have struggled to stay on the land, but they have also pioneered new roads to economic sustainability,” said Willie Nelson, President and Founder of Farm Aid, in a statement. “This region knows the value of its farmers and offers increasing opportunities for new farmers to build a strong regional food system. On the Farm Aid stage Saturday, September 13, we’ll celebrate family farmers and the healthy communities they’re growing for all of us.”

The event will take place at Raleigh’s Walnut Creek Amphitheater, with tickets going on sale August 1st at 10:00 AM EST. Who knows, this may be your only chance to see White and Young perform “I Wonder If I Care As Much” or “Early Morning Rain”, their duets from Young’s White-produced covers album, A Letter Home.