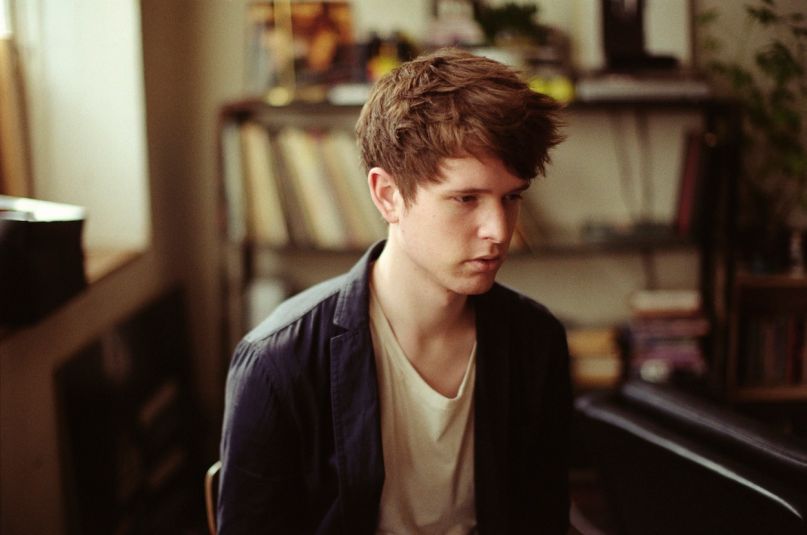 On Thursday night, The xx’s Jamie xx served as a guest DJ on BBC Radio 1. He was joined by another famous James, none other than crooner James Blake, who stopped by to debut a brand new song. Listen to the full broadcast, which also included new music from John Talabot, on BBC Radio’s website (via Pitchfork). Scroll to the 28:00 mark to hear the Blake song.

No word on the origin of Blake’s new track, but he previously said he hoped to release a new album by early next year.