Kurt Cobain biopic to go into production within next year 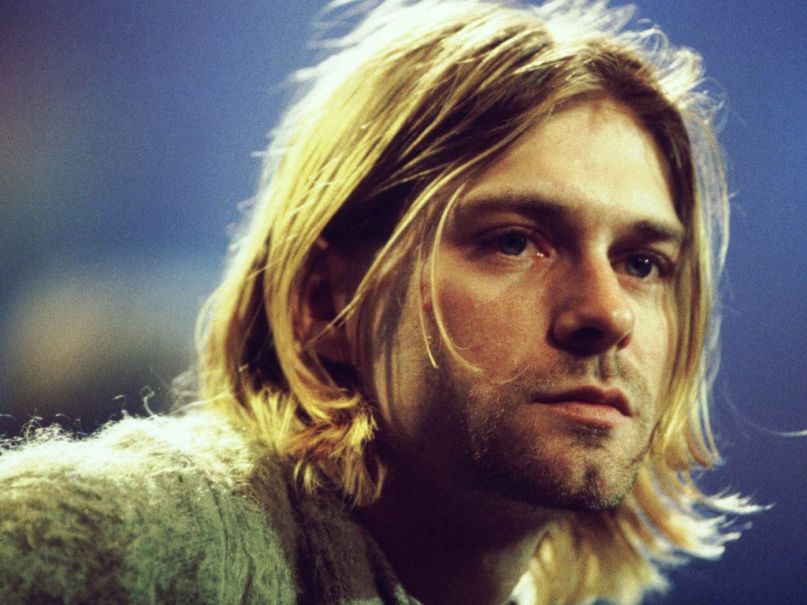 A biopic about Nirvana frontman Kurt Cobain should go into production within the next year, according to Courtney Love.

In a new interview with Philippine Daily Inquirer, Love said she is overseeing the film’s creation alongside her daughter, Frances Bean Cobain, and Nirvana members Dave Grohl and Krist Novoselic.

The role of Cobain has yet to be cast, but as Love explained, there’s no shortage of candidates. “I won’t name names because I don’t want to jinx it for anyone but these are 25-year-olds who are blond, gorgeous and the new Brad Pitts … Some are really good actors, not just pretty faces.” Ultimately, however, Love says she’ll leave the decision to the professionals: “I don’t want to be the person who makes that decision. Let’s leave that to the agents; I have great agents now. But I will have a say in it.”

As the Guardian notes, Quantum of Solace director Marc Forster and The Messenger’s Oren Moverman have previously been attached to the film. Wether they’re still involved with the project is unknown.

In addition to the biopic, Love has discussed a Cobain-inspired musical as well as a documentary directed by Brett Morgen, who previously helmed The Rolling Stones documentary Crossfire Hurricane.