Listen: Anna Calvi and David Byrne’s “I’m The Man, That Will Find You” 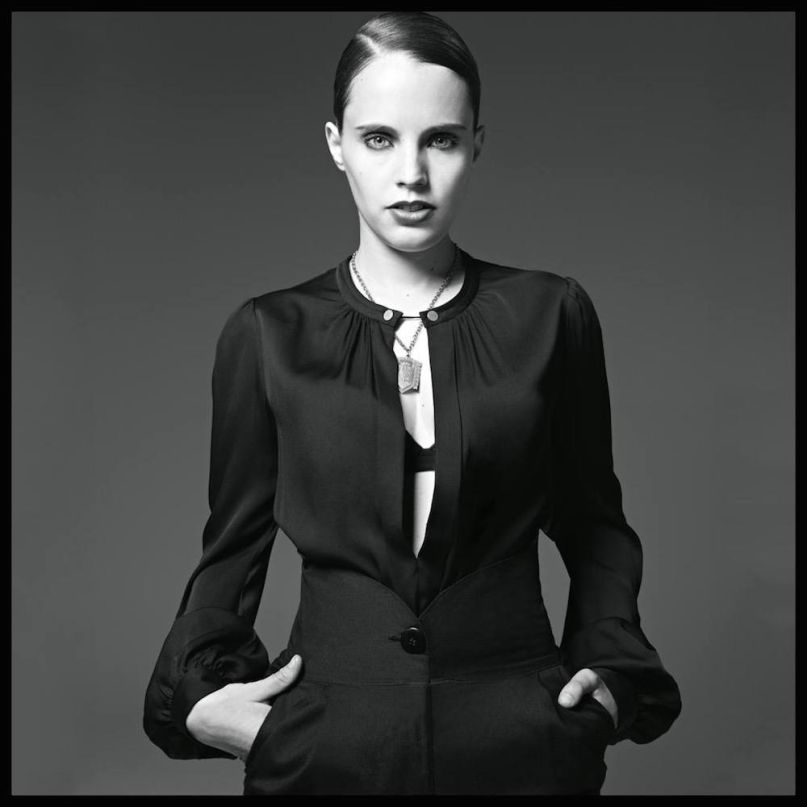 Next week, Anna Calvi returns with her new covers EP called Strange Weather. The five-track effort was produced by Thomas Bartlett (The National, Glen Hansard) and features not one, but two David Byrne collaborations. Already we’ve heard the pair’s first, their beautifully morose rendition of Keren Ann’s “Strange Weather”. Now comes Calvi and Byrne’s take on Connan Mockasin’s “I’m The Man, That Will Find You”.

Although Calvi does retain some of the original’s psych-pop creepiness, she also makes sure to inject it with her own powerful presence — that same bravado which made her self-titled debut and last year’s excellent One Breath both so compelling. Meanwhile, Byrne’s growling background vocals, despite their subtlety, help to bolster the track’s overall aura of dark and downright freaky sensuality. Listen in below (via FADER).