Listen: Cat Power and Coldplay’s “Wish I Was Here” 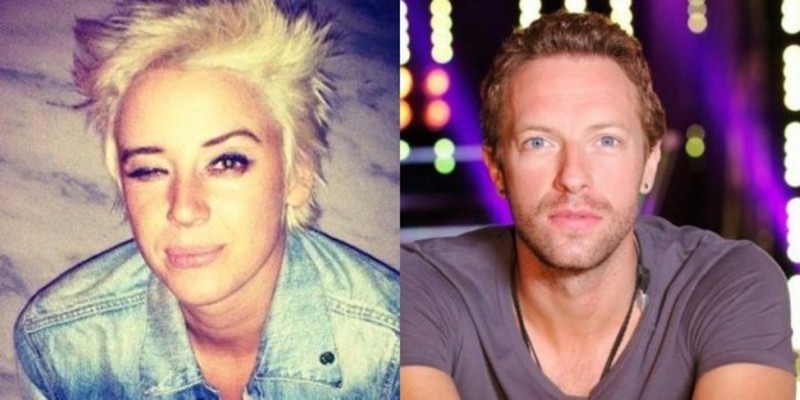 As he did with his much-beloved directorial debut Garden State, Zach Braff filled the soundtrack for his forthcoming sophomore effort, Wish I Was Here, with some truly impressive musical moments. Across 15 tracks, the film’s OST features an original composition from The Shins called “So Now What”, and “Heavenly Father”, the first new Bon Iver track in some three-plus years.

Perhaps Braff’s biggest nab, however, comes via a collaboration between Cat Power’s Chan Marshall and Coldplay frontman Chris Martin, who’ve joined forces for the title track. The delicate duet is standard fare for Marshall, as she whispers bits of poetry over hushed piano. When Martin lends his voice for intermittent backing harmonies, the pair ultimately come together as one lithe, supremely emotional force blowing in the wind. Listen to the song below, or at NPR.org.

In an interview with NPR, Braff discussed how the song came together: “Chris had the idea that it would be sung by a woman,” he said. “I thought that was a genius idea because one of the things the film is about, is a strong woman (Kate Hudson’s character) becoming the matriarch of her family. When Chris and I were talking, we both kind of simultaneously said, ‘Cat Power.’ I reached out to Chan Marshall and she and I met and really clicked. I set her up to watch the film in her apartment. The whole time she was watching she kept texting me all the different parts she was loving. She said yes the instant it was over.”

The Wish I Was Here soundtrack is out digitally and on CD July 15th, and on vinyl August 5th. (Pre-orders are now ongong) The film, meanwhile, hits theaters on July 18th.