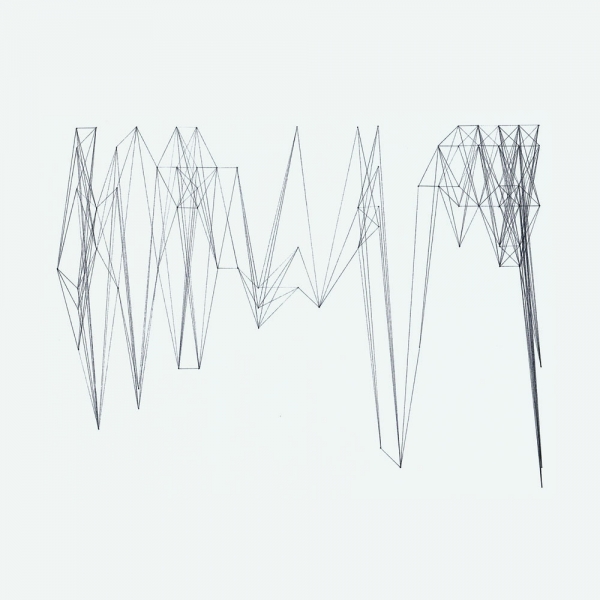 New York art rock outfit Conveyor have an ever-changing sound. Over two EPs and one full-length record, the band has dabbled in everything from freak-folk to fuzzed out garage rock.

In December of last year they went even further outside the realm, performing an original post-rock score set to George Lucas’ 1971 sci-fi thriller, THX 1138. Now, these compositions are being released as the band’s second album, Prime, on July 15th via Gold Robot Records. To further defy expectations, their latest single from the record is a scaled back cover of Buddy Holly’s “Words of Love”.

The cover channels the quaint simplicity of Holly’s original number, keeping to clean guitars and light drumming. The harmonies and humming on the chorus give the song a comforting, Sunday morning feeling. It’s a stark contrast against their other previously released single, “Theme XIII”, which was marked by frantic guitar distortion and thundering percussion.