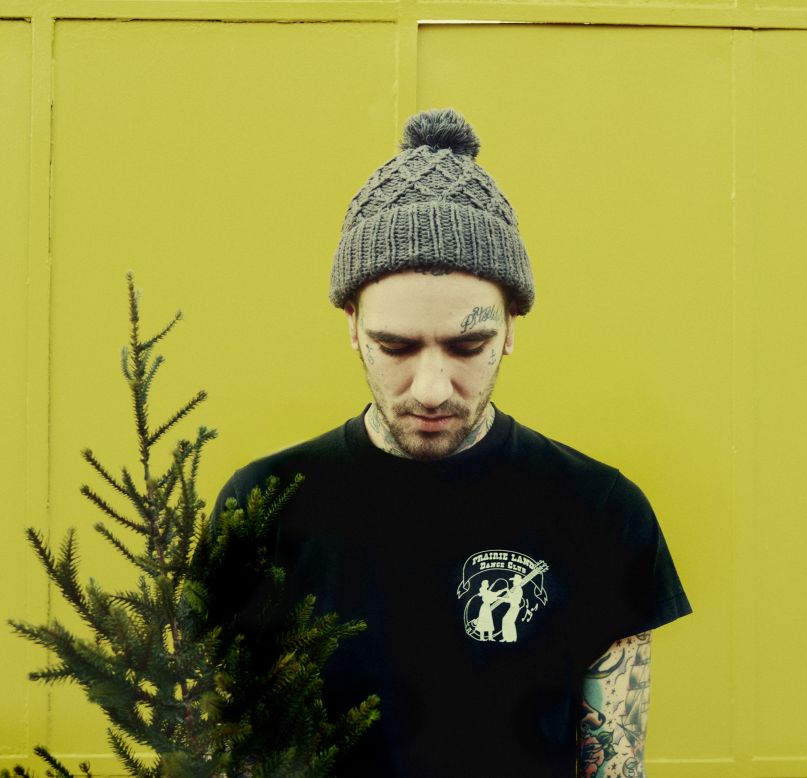 Fences, the nom de plume of Seattle singer-songwriter Christopher Mansfield, has built a solid reputation around dreary folk-rock ballads. His 2010 self-titled debut saw Mansfield opening up about his battles with alcoholism with post-emo sensibilities and refreshing frankness. His confessional aesthetic eventually led him to similarly evocative collaborations with the likes of Tegan & Sara and Macklemore.

Now, it looks as if Mansfield is expanding on his dreariness with his upcoming record, Lesser Oceans, due out October 14th via Elektra Records. Case in point? New single “Songs About Angels”, where Mansfield tackles impending doom with a cheery disposition and bright, poppy hooks. Over jangling, acoustic guitars, Mansfield sweetly croons confessionals like, “I think that death is coming around/I like it”. Simultaneously depressing and almost life-affirming, the dynamic sort of feels like getting ice cream and frolicking in the sun with the Grim Reaper.