Listen: Interpol’s new single “All the Rage Back Home”

by Ben Kaye and Chris Coplan 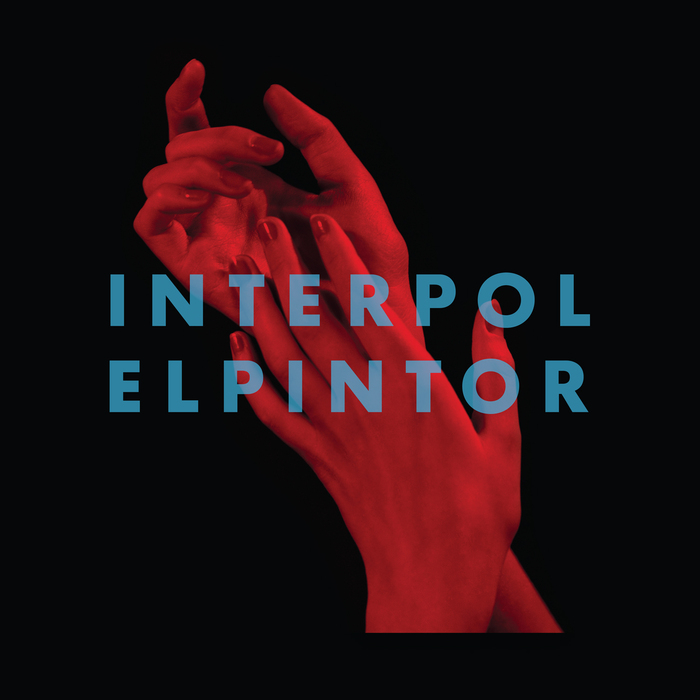 Thus far, our only tastes of Interpol’s forthcoming El Pintor have come from live clips, both professional and fan-shot. That all changes today though as BBC Radio 1’s Zane Lowe has premiered the studio version of album opener “All the Rage Back Home”.

Press for El Pintor has promised a “reinvigorated” Interpol, and there’s certainly evidence of that with “All the Rage Back Home”. In a way, the band returns to the days of Turn on the Bright Lights: not necessarily in the sonics, but in the enthusiasm they use to forge this kinetic post-rock ballad marked by jagged bass grooves, scintillating guitars, and Paul Banks’ anthemic croon. It’s a track that demonstrates a renewed hunger and a return to a sound that strikes hard and fast.

Watch the accompanying music video below, which was co-directed by Banks and Sophia Peer.

El Pintor is due out September 9th via Matador Records. Find the full tracklist ahead.